Israel Adesanya vs Jared Cannonier Prediction: Who's Going to Take the Bout? 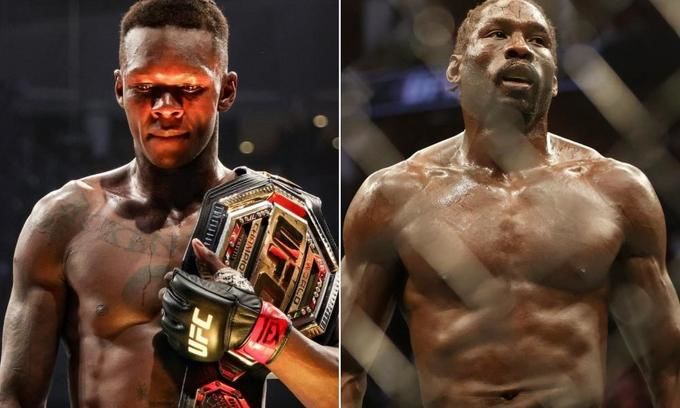 On the night of July 3, the big UFC 276 tournament will take place in Las Vegas. In the main event of the evening, the reigning champion Israel Adesanya will defend the title in a bout against Jared Cannonier.

Israel Adesanya is a middleweight champion with a 22-1 record, going on a two-fight winning streak. A puncher with a good base and a rich arsenal.

In his last fight, Adesanya beat Robert Whittaker by decision.

Jared Cannonier is a title challenger with a record of 15-5, also going on a two-victories streak. He is a versatile fighter with knockout power.

Cannonier won his previous bout by knockout over Derek Brunson.

The fight will be standing one because both are bright punchers, but with different styles. Adesanya prefers making combinations and punching series, while Cannonier is a knockout fighter. But experts and bookmakers don't believe the contender will find a moment to hit the champion.

We think the champion is the favorite because he has a good defense, and the challenger has nothing to surprise in the standing except a lucky punch. Prediction: an inside-the-distance victory for Israel Adesanya.