Content
To top
1.
Joaquin Buckley: Author of the best knockout of the year
2.
Abdul Razak Alhassan: If he wins, it's by knockout in the first minute
3.
Expert Betting Tips
Users' Choice
12 200 USD

Joaquin Buckley vs Abdul Razak Alhassan: No second round after all 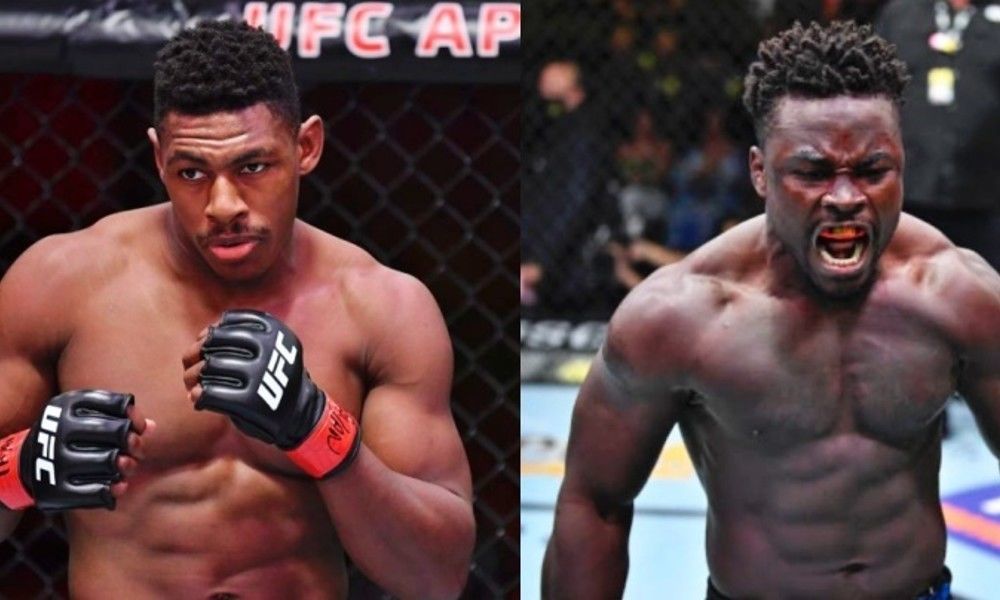 On 20 February in Las Vegas, the next UFC Fight Night 201 tournament of the world's strongest fighting league will take place. American knockouts Joaquin Buckley and Abdul Razak Alhassan will meet in one of the main card fights.

The bout will take place in the middleweight division. Neither fighter is in the top 15 of the official UFC challenger rankings. Joaquin Buckley is the bookmakers' favourite.

Joaquin Buckley: Author of the best knockout of the year

When they say this fighter's name, we all think of this one. By the way, the best knockout of last year, according to the UFC.

After this incredible trick, Buckley managed to fight three times, winning twice and losing once. Well, naturally, each of the fights ended in a knockout. Joaquin had his last fight in September, knocking out then Antonio Araujo (9-4 record at the time), having previously bitten a powerful knee to the forehead.

Abdul Razak Alhassan: If he wins, it's by knockout in the first minute

This guy knocked out absolutely everyone in the first round (almost always in the first minute), and he only had one split decision defeat to Omari Akhmedov before the fall of 2018. Then he had a break for a couple of years and is coming back very hard - three defeats in a row and only his last fight a win over Alessio Di Chirico (of course, by knockout in the first round, in the seventeenth second).

Analysts believe Joaquin Buckley is the favourite; it's very interesting why. The odds on his win are 1.59, while the odds on Razak are already 2.33. It's obvious there's going to be a knockout here, but it's not at all obvious which way. These fighters are so good at one punch that all they need is a half-moment, half-error of the opponent. And they do not defend themselves perfectly. And both have problems with concentration.