Content
To top
1.
Johnny Walker: a renowned knockouter
2.
Jamahal Hill: has yet to show his best
3.
Tale of the tape
4.
Expert Betting Tips
Users' Choice
62 200 USD 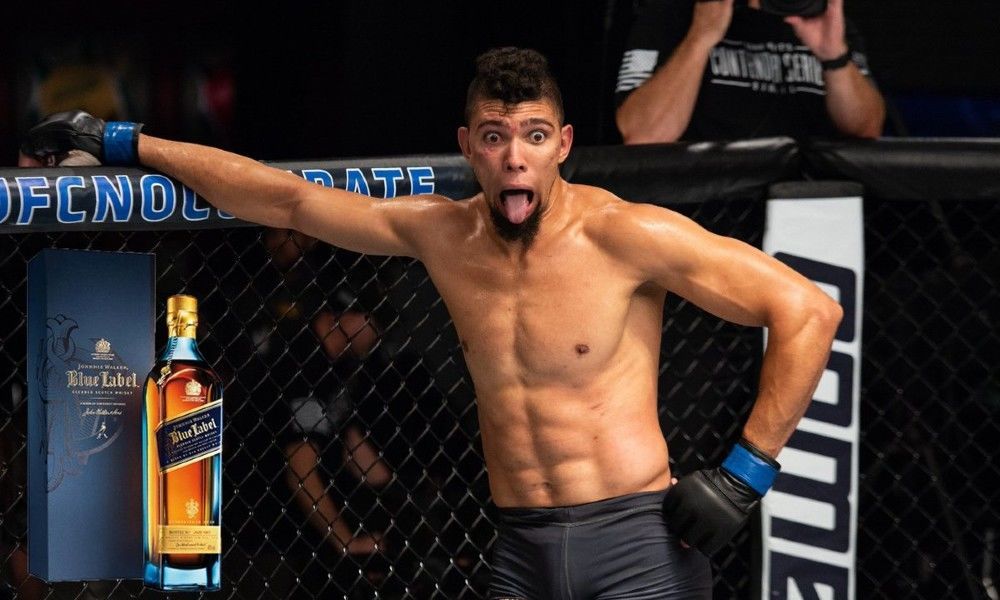 On February 20, Las Vegas will host the next UFC Fight Night 201. Johnny Walker will face Jamahal Hill in the main even of the night.

The bout will take place in the light heavyweight division. Walker is ranked #10 in the division's official challenger rankings, while Hill is #12. The bookmakers' favorite is Jamahal Hill.

If Walker wins, he always does it by knockout. Truth be told, he hasn't been winning very often lately – his last four fights saw Johnny win only once (against Ryan Spann by TKO of course).

But in his last fight he lost to Thiago Santos by decision. The fight was very boring and one-dimensional, too cautious. Nevertheless, Walker's punching skills are still there and he can drop his opponent in any position:

Jamahal Hill: has yet to show his best

A truly surprising thing. Hill is older than Walker, but compared to him he's a bit of a prospect. He's had a lot less fights and seems to be getting better with every new one. Hill suffered his first (and so far only) career loss last year to Paul Craig,

«I badly underestimated Craig. Me losing is nothing short of me paying for disrespecting the game. I felt like all I had to do is show up. Any concerns or anything I might have been unsure of or any narratives, I filled it with arrogance. There’s a difference between confidence and arrogance. It was just flat out arrogance. I was taught a lesson and I can’t be that way.»

but had already managed to make up for it by knocking out Jimmy Crute as early as 48 seconds into the fight. 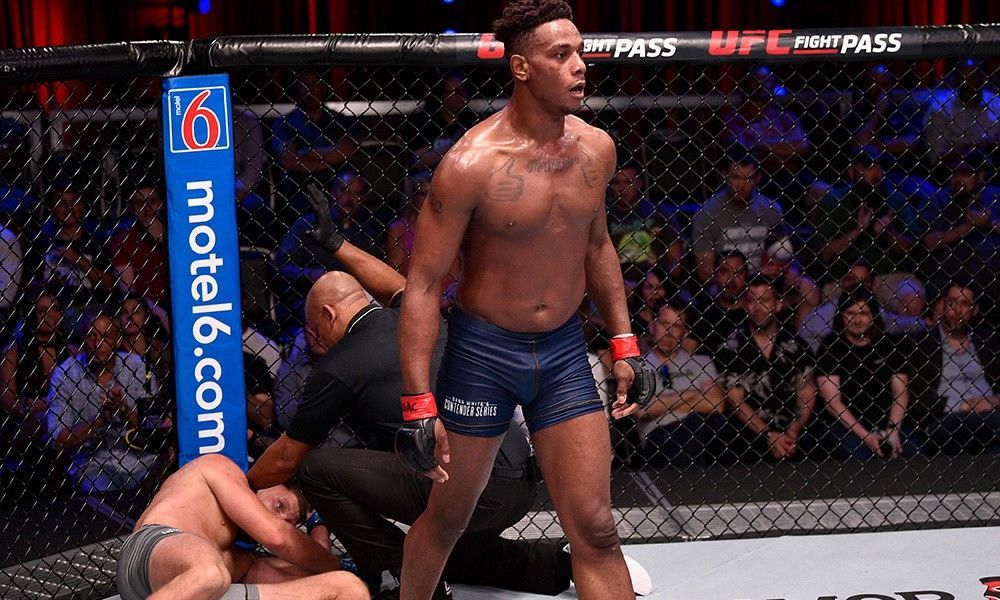 Both fighters are great knockouts and are used to winning with punches. But according to the experts, one of them has already fought back in his best fights, and the other still has a long way to go. 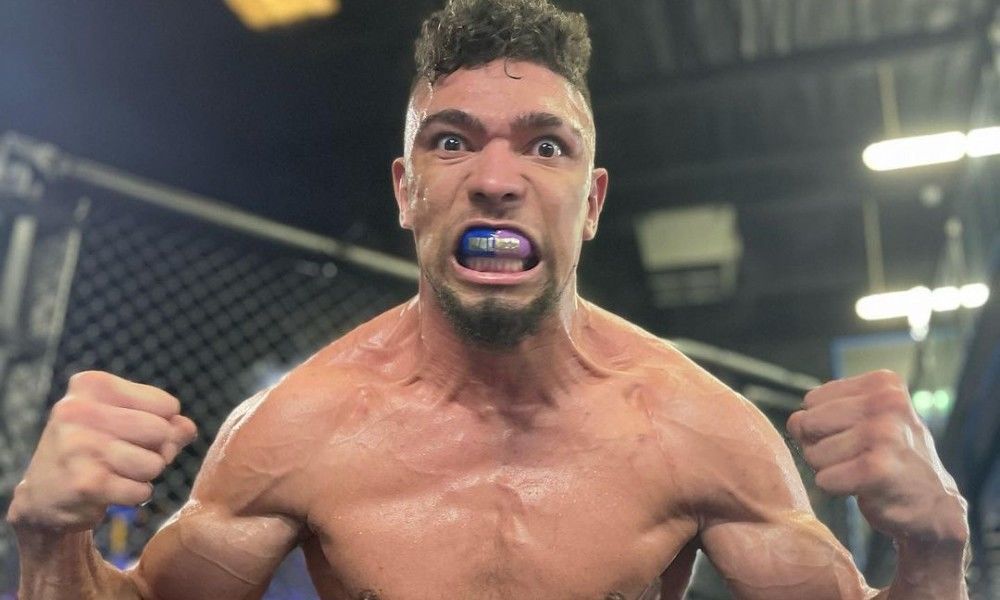 The bookmakers put Hill in the clear favorites. For example, bet365 offers odds of 1.36 on his victory. That's partly true, Jamahal is indeed a well-trained fighter, quite cold-blooded, with a well set punch.

But he still hasn't faced such strong opposition in his career, especially someone with such a flash style of fighting. Walker is a strange, unpredictable guy, even when cornered. This fight is his last resort to stay at the top, and losing it will mean being written off. The odds on his win offered by Bet365 are as high as 3.25.

This is the fight of two punchers, two knockouts, so who will be surprised if Walker turns out to knock out his opponent?