Content
To top
1.
Katlyn Chookagian: Very boring
2.
Jennifer Maia: There is a chance, and a good one
3.
Expert Betting Tips
Users' Choice
12 200 USD

Katlyn Chookagian vs Jennifer Maia: Where to look for an upset if not here? 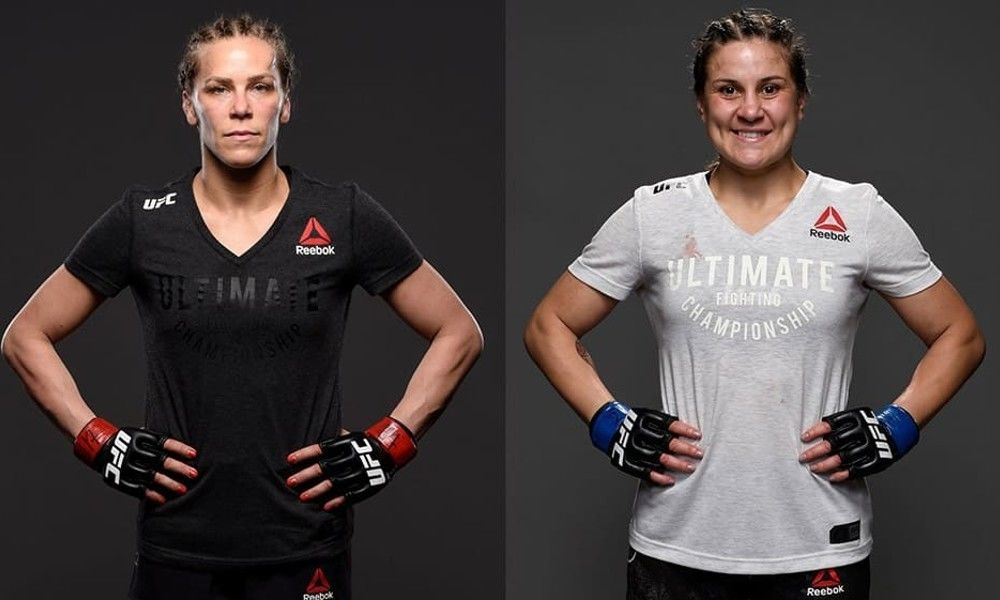 On January 16th the next UFC tournament will take place. In one of the main card fights, the American fighter Katlyn Chookagian will meet with the Brazilian Jennifer Maia.

The rivals already met in 2019, when Chookagian won by unanimous decision.

After a knockout loss to Jessica Andrade, Katlyn Chookagian has won twice in a row. In her last fight (May 2021) Katlyn Chookagian won by decision over Viviane Araujo in a very boring manner, although she was nearly choked in the second round, her opponent just didn't have the skills to do it.

It should be noted that they consider Katlyn their native Armenia and care about her, although she had never been to Armenia.

My paternal grandfather was born in Armenia and moved to Philadelphia, USA, at a very young age. Although I am only half Armenian, I have an Armenian last name, and this is very important to me.

Jennifer Maia: There is a chance, and a good one

Despite not having the greatest results, in 2020 Jennifer got a chance to fight for the belt (apparently, simply because Valentina Shevchenko has no one else to fight). Maya expectedly conceded.

It doesn't always come to the result we expect. But I believe that with any outcome I learn a new lesson. Thank you to everyone who has supported me wholeheartedly and who is aware of our daily battles for the dream. I will always be very proud to represent all of Brazil, all the way to the end. We will continue until we reach our goals.

Everyone thinks the bout will go the whole distance, with no one finishing anyone. This is the kind of fight that Katlyn Chookagian likes (and knows how) to win, and she goes as the bookmakers' favourite.

But where else to look for upsets than in women's fights? Maia is a very experienced fighter, she's seen a lot, she's more powerful. She has no less trump cards, and if she wins, who'll be surprised?