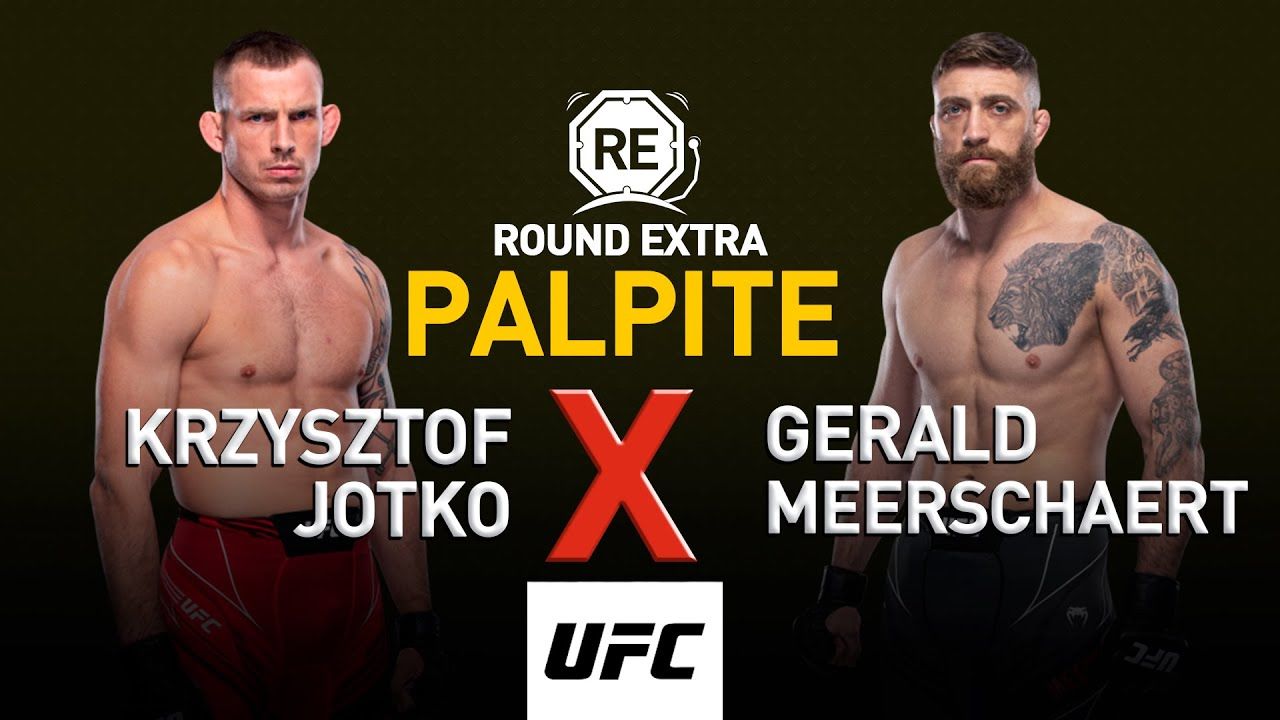 Polish UFC fighter, Jotko trades blows with Gerald “GM3” Meerschaert at the Apex in Las Vegas on April 30 in a middleweight bout. The experienced Pole will be going against his opponent in what promises to be a keenly contested bout with both fighters coming from decisive wins in their last fights.

Jotko made his UFC promotional debut in 2013. Since then he raked up some good statistics winning 23 times by decision with 6 KOs. Usually weighing 185lbs with a reach of 77”, the Pole has strokes landed per minute stat of 2.92 and a striking accuracy of 44%. Jotko prefers to engage on his feet and is not one that is always looking to fight on the mat. The Polish fighter beat Misha Cirkunov in his last bout via split decision. Responding to the danger of facing Gerald, a tough tactician, Jotko replied:

I’ve trained jiu jitsu with guys like Antonio Carlos Junior and ‘Buchecha’ (Marcus Almeida); Mateusz Gamrot, who is one of the best grapplers in the world,” said Jotko, who trains alongside those standouts and many others at American Top Team in Coconut Creek, Florida. “I’ll tell you the truth: they can’t choke me very easy. I can roll with them for five rounds and sure, they smash me, but they can never choke me. I think ‘Buchecha’ or Antonio Carlos Junior’s jiu jitsu is much, much better than Gerald.

Meerschaert is an American professional mixed martial artist who debuted in the UFC promotion in3016 but has been fighting in MMA since 2007. He is a former RFA middleweight champion. Meerschaert and Jotko possess almost the same stats with the same weight, height and reach. However, the American “GM3” has a slightly better striking accuracy of 44%. In his last fight, Meerschaert defeated Dustin Stoltfus with a rear-naked choke in the 3rd round. Speaking on the potential tough fight with Jotko Meerschart said he wants the ‘bad boys’.

Get me on the Sean O’Malley plan, I want the worst guys possible for the most money. That’s what I’m here for – to make a living. Once I’m ready to get the title shot, then we can talk about that. Until then, I want all scrubs.

The two fighters have similar statistics and are almost the same age with Meerschaert older by just two years. They are also both southpaws. But Meerschaert has been fighting professionally for a long time and, maybe, this is why the bookmakers have given him longer odds. The Pole is installed as favorite, because the bookmakers think he has some character after several comebacks to save his UFC career. Given his record of winning mostly by decision, we predict that this bout will go the distance.

Bet 365 has 3.00 odds for by decision or technical decision for Jotko.