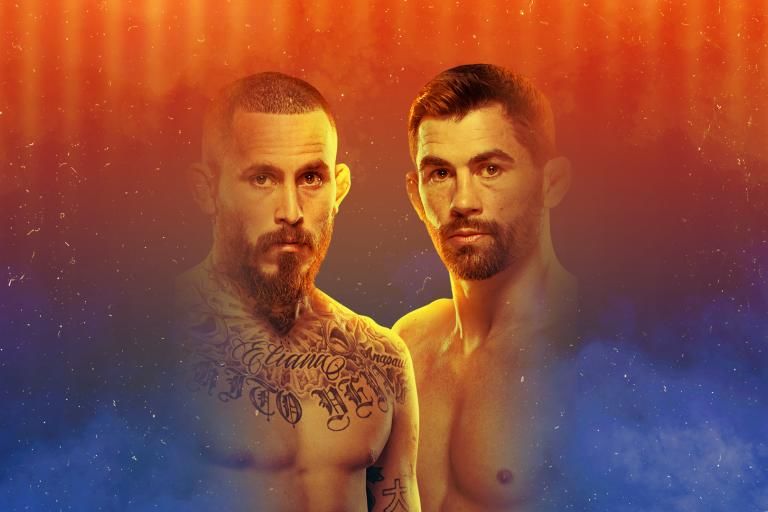 Marlon Vera and former two-time UFC Bantamweight Champion Dominick Cruz will headline UFC on ESPN at Pechanga Arena in San Diego, USA in a Bantamweight matchup that is certain to thrill the fight universe. The Ecuador-born fighter is on a three-match streak while his opponent American Cruz is on a two-match winning streak getting up from two knockdowns to defeat Pedro Munhoz last time out. The fights at Pechanga Arena are on ESPN and stream on ESPN+.

He has earned Performance of the Night (Four times), Fight of the Night (Three times) and has the record of most stoppage wins in UFC Bantamweight division history (nine). Since losing to Jose Aldo in late 2020, Vera has notched up three successive wins including a victory over Rob Font in his lat bout. He hopes to fight the number one ranked Petr Yan in the near future.

The veteran American was the inaugural UFC Bantamweight champion. He is a former two-time champion in the division, including in the WEC promotion. Currently number eight in the UFC Bantamweight rankings, Cruz has an unorthodox style which is supported by powerful wrestling, the ability to strike fast and quick and from many angles and being unpredictable.

He has fought the biggest names in UFC Bantamweight like Henry Cejudo, Cody Garbrandt. and Urijah Faber in his many championship bouts. His split-decision win over T.J. Dillashaw to regain the Bantamweight championship in 2016 is regarded as one of the greatest comebacks in MMA history.

Vera will keep putting pressure, coming forward and trying to get the fight going. This will make the fight entertaining and ominous for a cautious fighter like Cruz.

We don’t see an early finish for Vera. He may need 3-4 rounds to do it. Vera prefers the 5 round match-ups. Cruz, the veteran fighter, will have to show that he still has the cojones for a big fight, if not he’s in danger of being badly beaten up. Vera has so many ways to win: TKO, decision, submission, but we don’t see Cruz doing either for Vera. His best chance is a decision win. Cruz’s style is better suited to orthodox boxers.

Keep a lookout for Vera’s perennial nerve kick and elbows, which can damage an opponent very badly, as seen in some of his previous fights. The oddsmakers have got this one spot on so we back a points win for Marlon Vera.