Michael Chandler vs Tony Ferguson: Chandler to win by decision 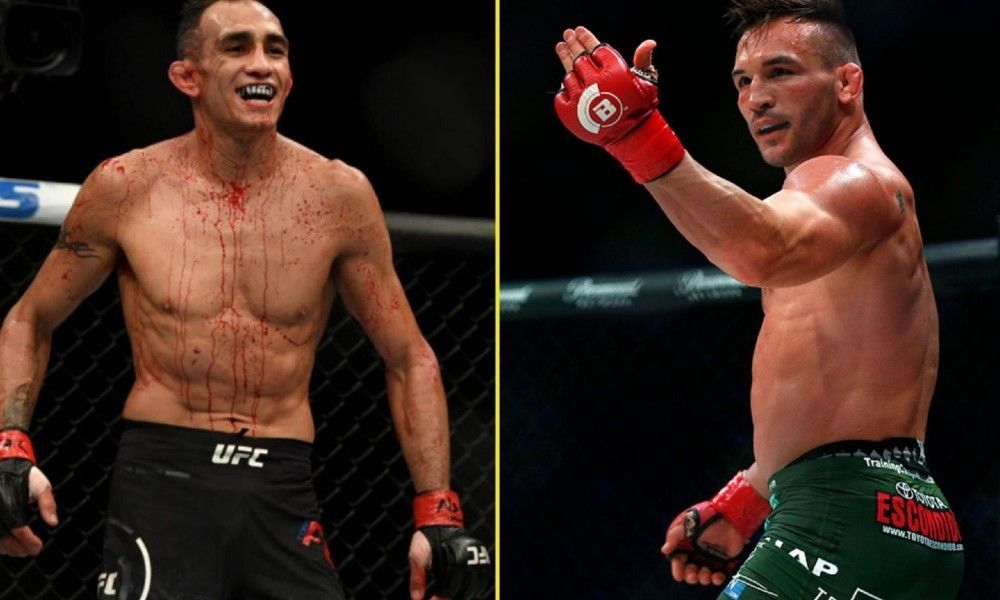 The big tournament at UFC 274 will take place on May 8. In one of the main card fights, elite lightweight division fighters Michael Chandler (number 5 in the rankings) and Tony Ferguson (number 7) will meet.

Prediction for the Chandler vs Ferguson fight

A very interesting clash where Michael Chandler and Tony Ferguson will meet. Both are on a losing streak (Michael's two, Tony's three).

Chandler's advantage in this fight is versatility, meaning he can both smash his opponent in the stand-up and fight him as he has a freestyle wrestling base. But a huge disadvantage of this fighter is his desire to knock out his opponent quickly and the sometimes thoughtless introduction of the fight (chopping).

Tony Ferguson is on a streak of three defeats in a row, as I believe this is his last chance to prove himself, or he will be fired from the organization. He is, therefore, heavily motivated to win this fight. His strength is his unorthodox fighting style.

In my opinion, there is no clear favorite here. Whoever imposes their game will win—55/45 to Michael.

Bookmakers see Michael Chandler as a big favorite. Winline bookmaker's odds for Chandler are 1.22 and 4.50 for Ferguson.

That said, bookmakers don't believe the fight will go the full distance: