Nick Maximov vs Punahele Soriano: It’s a pity Nick will be knocked out early 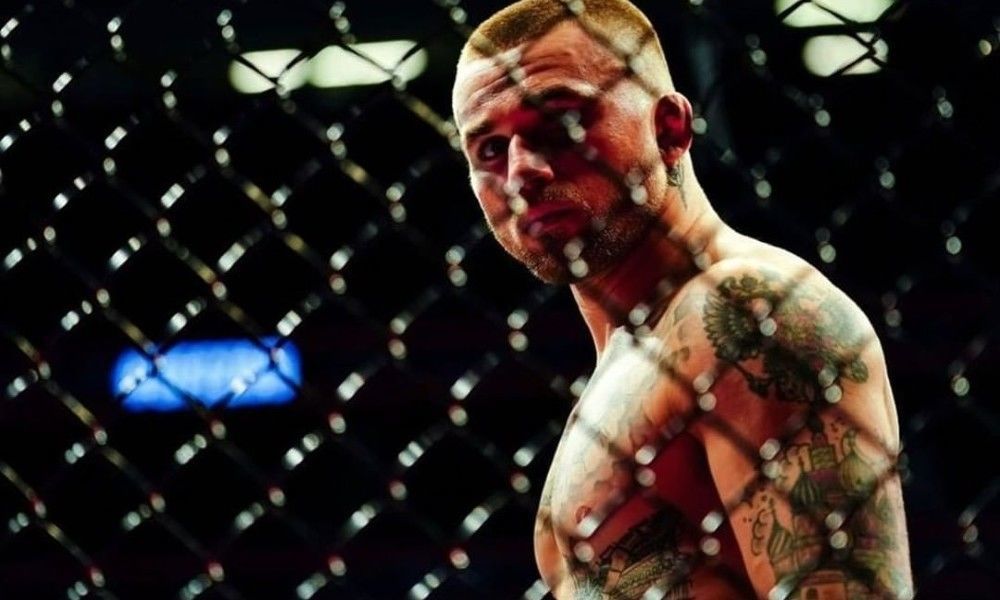 Another UFC Fight Night will take place on February 6. Nick Maximov, an American of Russian descent, will face Punahele Soriano in the co-main event.

The fight will take place in the middleweight division. None of the fighters are in the UFC top 15 rankings. Bookmakers consider Soriano to be the favorite.

Nick was born in the United States, but has Russian roots (he is a descendant of Russian immigrants) and wears St. Basil's Cathedral and the Two-headed Eagle on his shoulder as tattoos. Coming from an American student wrestling background, Nick is a jiu-jitsu enthusiast, and has won most of his MMA fights by submission.

He has no MMA losses yet, winning Dana White's Contender Series, making his UFC debut in September and winning by decision over Cody Brundage (also a debutant, with a 3-2 record at the time). 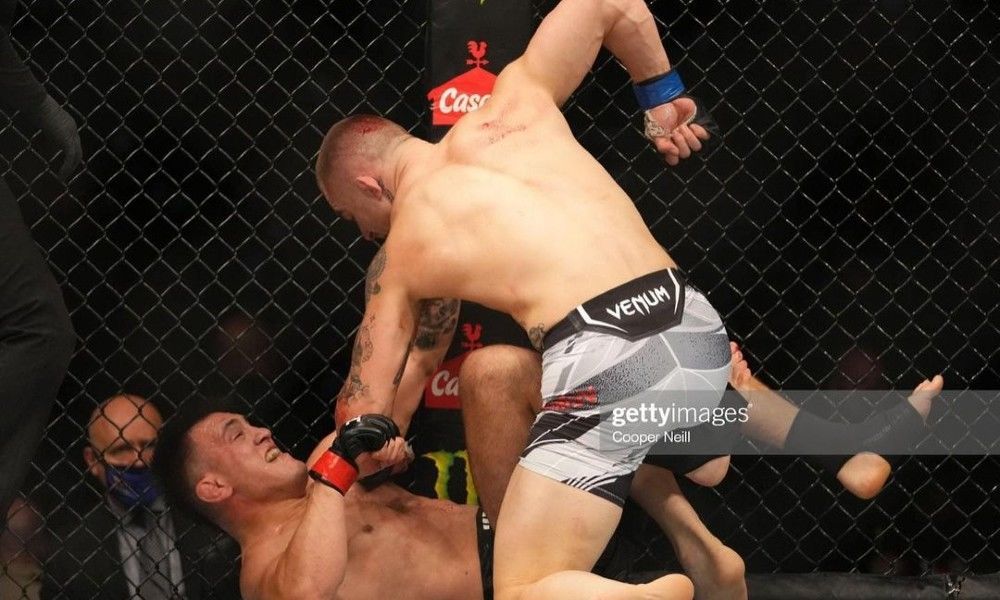 «I really want to visit Russia. I want to see Moscow, St. Petersburg and other cities to get to know more about them. I'd also like to get acquainted with the local culture so I can understand it better. I really like Russian history and culture, it's a very rich country in this aspect, something America cannot boast of. I like Russian culture and appreciate it more than the American one».

Soriano has also won Dana White's Contender Series, and suffered his only loss in his previous fight against Brendan Allen (record at the time 18-4). Prior to Allen, he had two fights in the UFC, both times winning by knockout in the first round. 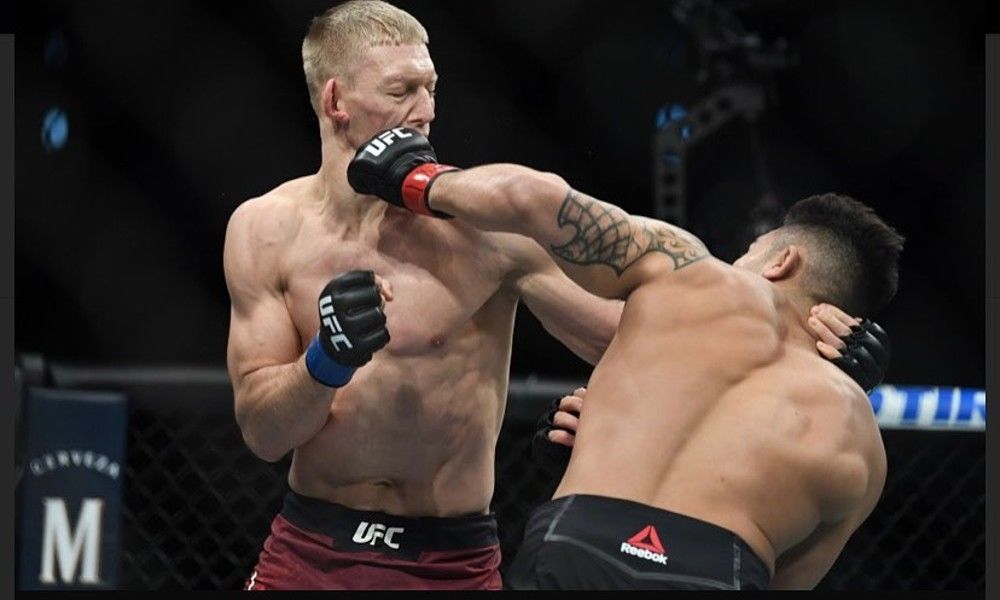 Before choosing what to bet on, it is absolutely necessary to make an objective comparison of the opponents. Here you can find some interesting patterns.

In his first fight in the league, Maximov was very predictable and it was obvious from a mile away that he was aiming for a takedown. He got his way with incredible stubbornness, and should Nick try to do it again with Soriano, he is going to get knocked out on the first attempt to get to his feet.

I think Soriano will be ready, will wait, and Nick is unlikely to offer anything different. Bet365 analysts see Soriano as a big favorite (the odds on his win are 1.53, while Maximov's victory is estimated at 2.62). Bookmakers also think that the fight might not go to the second round (Betway offers Total Under (1.5) for about 1.95).