Nikita Krylov vs Paul Craig: It will be very difficult for Nikita 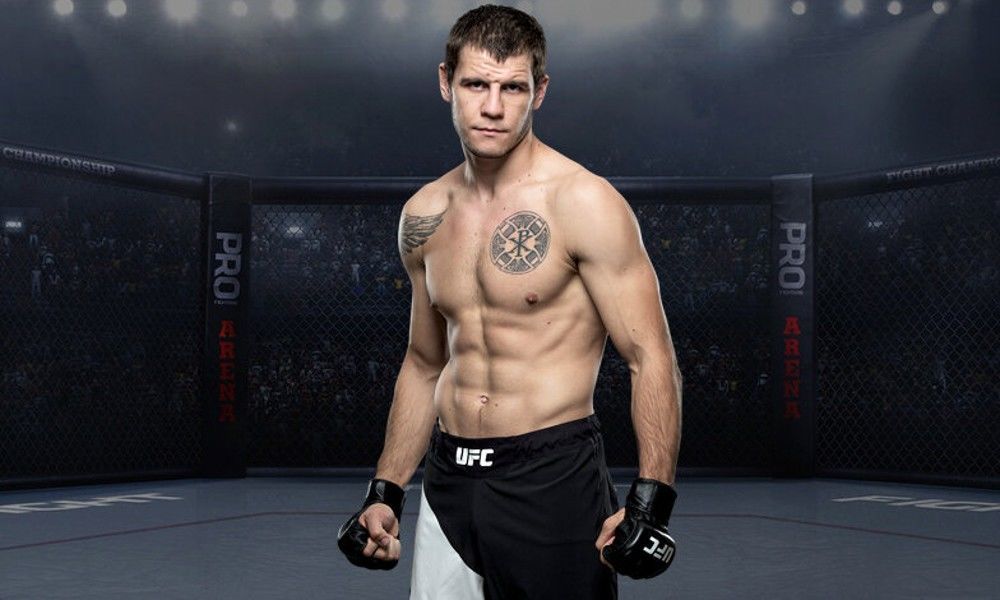 Another UFC Fight Night tournament will take place on March 19 in London, UK. In one of the preliminary card fights, Russian-Ukrainian fighter Nikita Krylov will meet Scotsman Paul Craig.

The fight will take place in the featherweight category. Krylov is ranked ninth in the official UFC rankings for this division, while Craig is ranked eleventh. In bookmakers' betting odds, Nikita Krylov is the favorite.

Nikita Krylov: Top, but he won't be champion

When Krylov came to the UFC for the second time in 2018, he was immediately criticized. That's why he alternates between wins and losses, and not at all because he's a weak fighter. Nikita is a real tough guy, and his only losses are to Jan Blachowicz (who soon became champion), Glover Teixeira (same thing, but the fight was very close and very controversial), and to Magomed Ankalaev (who again will probably become champion, mark my words).

In his last fight, Krylov lost to Magomed Ankalaev, who is just going through the division and you can't see even with a telescope who can stop him. But Nikita was not inferior to him in the standup, he probably won the first round, but in the end, he lost, visibly slipping by the end of the fight.

Even though Craig now has five last fights without losses (four wins and a draw), the pinnacle of his career will remain his victory over Magomed Ankalaev in the last second of the fight. It was a real miracle, Magomed was beating the Scot all the way through the fight, but in the end, he was caught in a triangle and gave up exactly one second before the bell.

He defeated the middleweights, with his most recent victory coming over Jamahal Hill by a first-round TKO. It should be noted that for Hill it is the only defeat so far in his career. The Scotsman broke his arm during a triangle, however, this injury did not make the American give up. He continued to fight until the referee intervened.

The bookmakers consider Krylov to be the favorite, but this is just the case when you can argue. Craig has had a great run, is toned up and will have a psychological advantage. He's fighting at home, he's expected to get crazy support from the fans, the press and maybe even the referees. But it will be difficult for Nikita, he is from Donbass, and morally it must be very hard for him now.