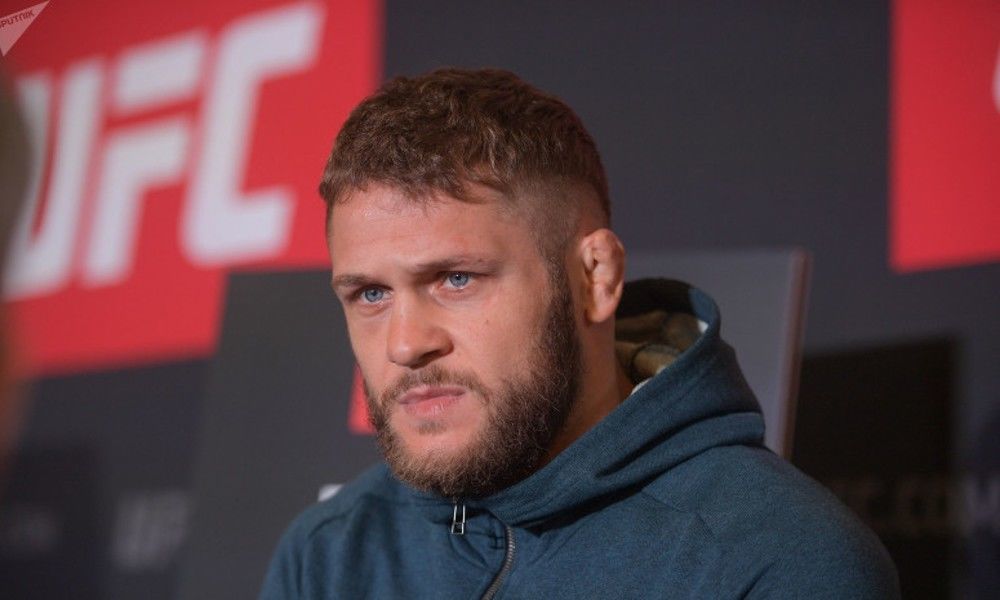 Rafael Fiziev of Kyrgyzstan will share the cage with Brad Riddell of New Zealand at UFC on ESPN 31 in the early hours of December 5.

The bout will take place in the light-heavyweight division. Fiziev is ranked #14 in the official UFC challenger rankings, while Riddell is ranked #12.

Rafael Fiziev: now, without the flag

Fiziev has only one defeat in his career, which he suffered, incidentally, in his UFC debut fight. After that, Rafael won four times and slid into the top 15.

Rafael had his last fight this August and won it by unanimous decision over Bobby Green. The first two rounds were about nothing, but the fighter from Kyrgyzstan was a bit more accurate and aggressive. But in the third round, he got tired. Green added to his game, and it was a showdown from the heart. The American successfully thwarted Kyrgyz’s attacks, scoring points for himself. In the last minute, Bobby overtook Rafael for the most significant shots, and in addition, they both took more than 200 significant shots between them. And in the last minute of the round, things got ugly for Fiziev as he missed more and more unanswered punches and did not respond. At one point, it looked like Rafael was floating, but he managed to hold on until the final siren. In the end, the judges gave the victory to Rafael after all.

More recently, Rafael announced that he and his family were being bullied in his native Kyrgyzstan and vowed not to represent that country again.

Riddell is on a streak of seven straight wins, four in the UFC.

In his last fight, which took place in June this year, Brad beat Drew Dober (23-12) by unanimous decision. The fight turned out to be very striking, taking place in stand-up and exchanges. The end of the fight was dramatic. With 30 seconds left in the third round, Riddell landed a perfect punch to the chin and was close to the finish, but Dober fought back and finished the fight on his last breath.

I think we are completely different arsenals because I have a different school altogether, so does he. In general, we have different fighting dynamics. Now everybody will start saying that I’m arrogant, they will say that he takes too much on himself, but I think I’m better than him. I’m going to be a more interesting and diverse fighter. He has everything in moderation, and he’s like a tram that will go from point A to point B - slowly but will go. But I am like a fast train - I drive and need to rest a bit to drive again later.

Both fighters come from striking styles and will fight sooner or later. Although we often see that punchers do not always take risks, especially against fellow punchers. It’s difficult to judge their wrestling skills, but I think that the welterweight division will be the minimum. I’d rather expect Fiziev to be the boss, and it will be a matter of how it goes. If he can interrupt, he may easily do it in a boring fight, but if he is sure it is time to press, he may even forbid him.