Said Nurmagomedov vs Cody Stamann: Said is quoted as a favorite and that's strange 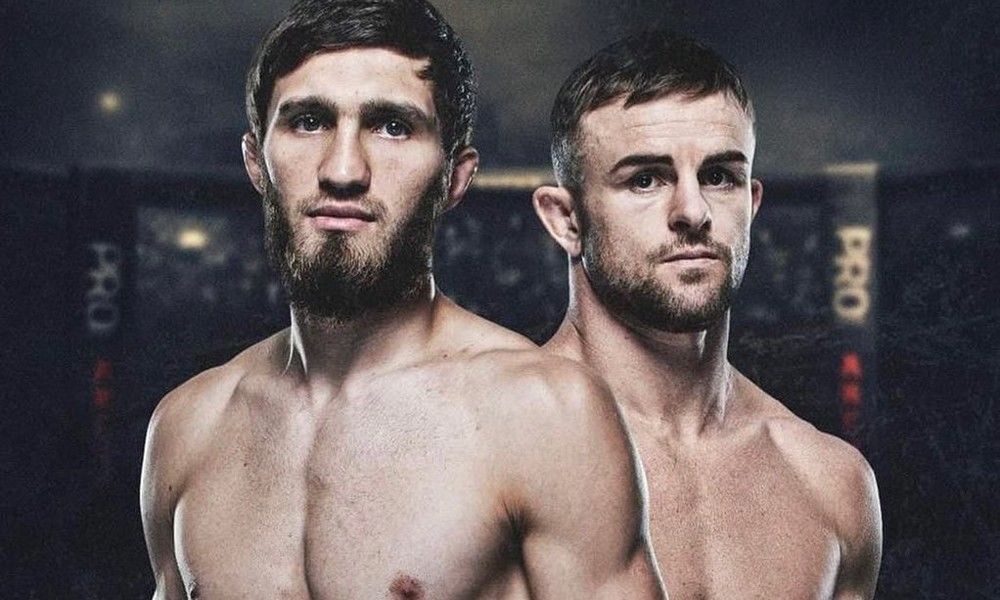 Early on January 23, the Russian fighter Said Nurmagomedov will face American Cody Stamann in a main card fight at UFC 270.

It is a bantamweight fight. Cody Stamann ranks 15th in the official UFC ranking, while Said Nurmagomedov is sitting behind the top-15. Still, it is the Russian who is quoted as a favorite.

Khabib Nurmagomedov's namesake does not spoil fans with frequent appearances, having yet to show something spectacular in the UFC. 2019 saw him lose to Raoni Barcelos by decision, in 2020 he beat some debutant Striegl, and he missed the year 2021 altogether.

Despite his last name, Said is seen by the media more as a puncher and perhaps that's his real strength (though you can't tell by the record, only four KO/TKO wins out of fifteen).

Cody is a basic NCAA Division II fighter who has managed to adapt his wrestling to MMA and put up some pretty good boxing. A seasoned fighter who has been through quite a few wars in the octagon, and right now is having a tough time. If Said Nurmagomedov had the same level of opposition he would struggle too.

Before choosing what to bet on, it is absolutely necessary to make an objective comparison of the opponents.

The odds for this fight are strange, to put it mildly. 1xbet analysts see Nurmagomedov as the favorite. His win is estimated at 1.496, while the odds on the American’s victory are as high as 2.568.

But you have to take into account that Stamann is more experienced, more versatile and physically more powerful. He has fought real top fighters in his career (Aljamain Sterling, Merab Dvalishvili), losing to both of them, but at least he realized his weaknesses. Said, on the other hand, lost to Barcelos, a fighter who will never be a top.

The odds on Nurmagomedov seem to be a tribute to his last name. There's no way Said can be the favorite, not that big, in a fight against Cody Stamann.