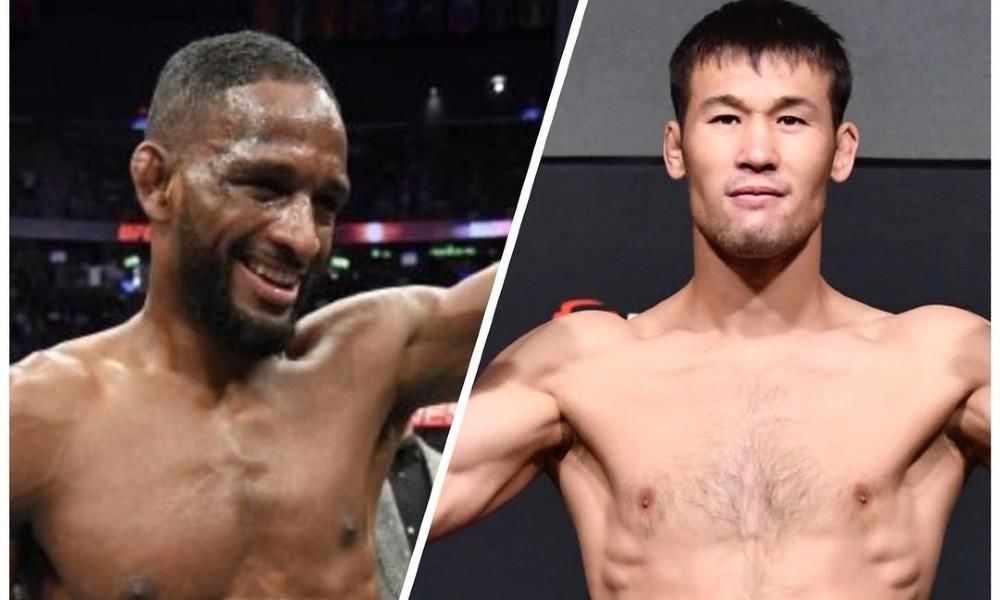 Another UFC tournament will be held June 26 in Las Vegas. In the co-main event undefeated fighter from Kazakhstan Shavkat Rakhmonov will face a fighter from the top 10 Neil Magny.

Rakhmonov got a contract in the UFC after he became the champion in the Russian league M-1 Global and so far in his career has not suffered a single defeat. Moreover, he won all his victories ahead of time and is a versatile fighter – eight wins by knockout, seven by submission.

In his previous fight Shavkat finished Guyana's Carlston Harris (who was on the winning streak of five \victories, two of them in the UFC and a record of 16-4) in the very first round. Rakhmonov knocked him down with a beautiful spinning leg kick to the head, and then landed a hail of finishing punches. It all happened so fast that the referee was too slow to stop the beating in time; in fact, he could have done without several punches.

"Shavkat is a beast. He's very good. But Neil Magny doesn't care – he'll fight anybody. You've got to give him credit for that. There are guys who just sit in the top and wait it out. Neal's certainly not one of them."

Neil Magny is an experienced fighter who has been fighting in the UFC since 2013, and his opponents have been guys like Demian Maia, Kelvin Gastelum, Hector Lombard, Rafael dos Anjos, Carlos Condit, Santiago Ponzinibbio, Robbie Lawler and other stars.

He's been in the top ranks for a long time, but he never made it to the title fight. Magny has lost only once in his last six fights, and in his last fight he beat Max Griffin by split decision.

“There wasn't much choice, some were injured. The Chinese Li Jingliang and Neil Magny were more or less okay. Neil said he was willing to fight anybody. We took that point into consideration and gave him a challenge. He accepted it was a better option. He was number ten now, before that he was number nine. If we win this fight, we'll be ranked tenth, which is good. Have we started to study the opponent? No, we know how he fights. He's experienced, he doesn't get tired. He's so gaunt, always going forward. Is he good for me? The fight will show.”

A promising fighter who steps on faces and an experienced gatekeeper unbothered by anything will face off. Here is tale of the tape for you to see the objective comparison of the two fighters and make your choice wisely.

Bookmakers see Rakhmonov as a big favorite and don't believe that the fight will go the whole distance. There's logic in that, the Kazakhstani has really gained a tremendous shape and is already a real threat to the top of the division. But there is still intrigue. Neil Magny is not a punching bag, he has seen tougher opposition, and he'll be hard to beat.

It's impossible to find an aspect of the fight in which the American is incredibly good. You can say this – he's not bad, he doesn't have any outright holes, but he also doesn't have much to scare an opponent of Shavkat's level either. But he does a lot of work, he moves a lot and his main task in the fight is evident – he must not let himself be pressed to the net, not to be moved to the mat, in general, not to let the opponent finish himself.

That's a daunting task, but it's the only way for Magny to score more points and win by decision. Shavkat will finish him off even faster in the wrestling.

"Magny breathes well, sets a good pace – he wins at the expense of pace, wears down his opponents. Basically his skills aren't right superior – average, not bad. We'll see how it goes, I'm curious myself."