Thiago Santos vs Johnny Walker: Round 1 to study the opponent 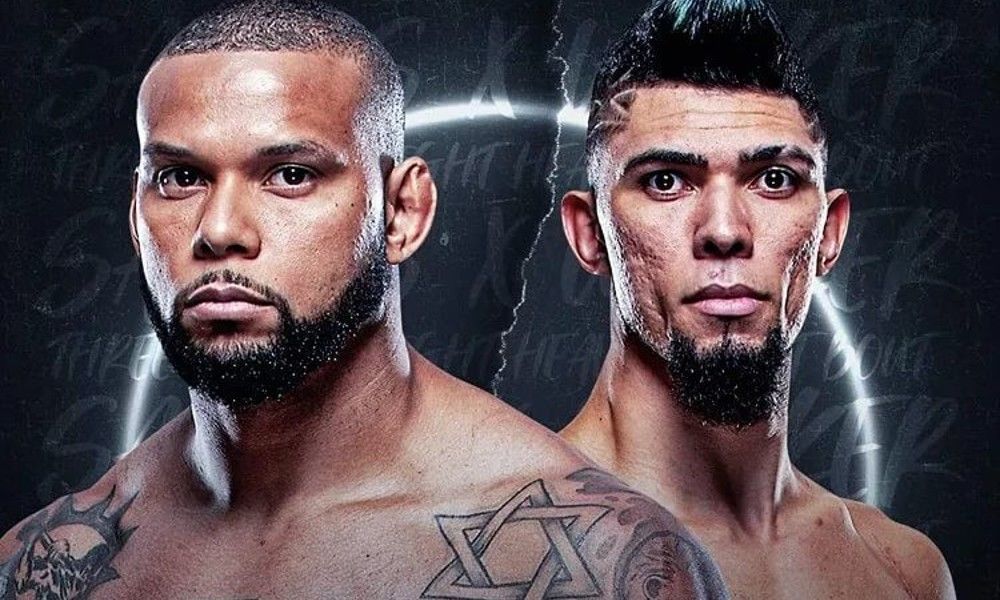 The two top light heavyweights from Brazil will meet in the main event of the UFC Fight Night in Las Vegas – Tiago Santos and Johnny Walker.

Thiago Santos is currently #5 in the UFC Light Heavyweight rankings, while Johnny Walker is #10.

Thiago Santos: the prime is already behind

After losing to Jon Jones in the title fight, Tiago Santos fought two other elite guys and lost to both of them as well. It looks like the title race is over for him, but at the same time, he seems to have no plans to go down in the rankings.

If you look closely at it, you can see that all of Santos' trump cards are in his fists.

Johnny Walker: won’t be the champ

Johnny Walker took out Ryan Spann hard in his previous fight and got a little better in the UFC.

«I’m very unpredictable and good on the floor and striking, great jiu-jitsu. I also like striking and Santos is a very good striker himself. It’s going to be fireworks. I’m ready to go. I don’t want the fight to go the distance, I want to submit him or knock him out. I want a finish, but if it goes five rounds, I’m good with it.»

If you had asked a couple of years ago who would win here, it would have been Santos. In his best years, he wouldn't have left even a shadow of a chance for the feisty but goofy Walker. But time marches on, injuries are increasingly taking their toll, and the last fight showed that Tiago Santos is more cautious and cannot endure more than two rounds.

As for Walker, he can both knock out (if he's lucky) and be knocked out (if he's unlucky). Again, a couple of years ago, Santos would have defeated Walker early in the fight, but now he'll be studying the opponent. It’s hard to tell the winner, but there probably won’t be any fire in the first round.