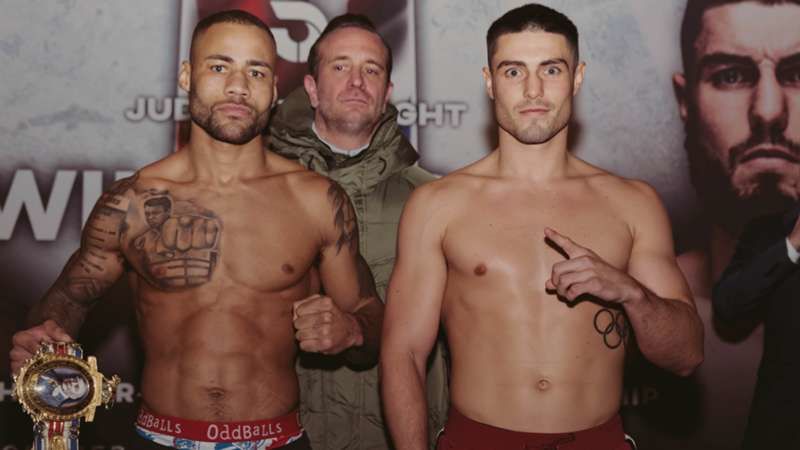 The British Boxing Board of Control has ordered Troy Williamson to face Josh Kelly next in the Boxing championship at Utilita Arena (Newcastle Upon Tyne) on 3rd December 2022.

Williamson is the current British Super-Welterweight Champion and will defend his title against Kelly in his upcoming fight. In November 2021, Williamson defeated Ted Cheeseman for the championship. In the tenth round, the new champion delivered a vicious left hook to terminate the bout.

The purse bid for the showcase is slated for August 10, with Kelly scheduled to compete against Lucas Brian Ariel Bastida towards the end of July. His bout in Newcastle will be for the WBO International Super-Welterweight Title, which is currently vacant.

Troy Williamson seemed to be the ideal next step in Josh Kelly's career. 'PBK,' of course, is aiming to reestablish his reputation after losing to David Avanesyan in 2021.

In comparison to his future opponent, Williamson has enjoyed a very consistent progression in his professional boxing career. Kelly was promptly thrown into the deep end following his great Olympic performance in 2012, which is why he has a tie and defeat on his record.