Tyson Fury vs. Derek Chisora Prediction: Fury is Back With a Bang 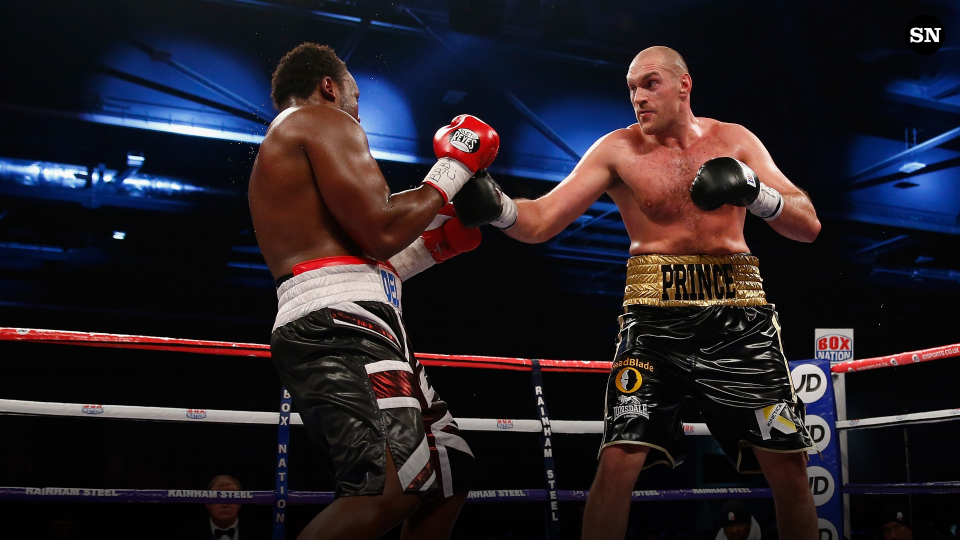 Tyson Fury is set to face Dereck Chisora on 4th December 2022 at Tottenham Hotspur in London.

Tyson Fury, the WBC heavyweight champion, is back in action six months after his fight with Dillian Whyte at Wembley Stadium. Tyson Fury will have an eight-inch height and 11-inch reach advantage in this fight. Interestingly, despite their significant height disparity, they are just seven pounds apart in weight. Tyson Fury has never lost a fight in his professional career. His only blemish is the draw in his debut bout with 'The Bronze Bomber' in December 2018.

Following the breakdown of discussions for a Fury vs. Anthony Joshua fight, longtime foe Derek Chisora has stepped forward to challenge 'The Gypsy King' for the title. Chisora enters this main event fresh off a split-decision victory against Kubrat Pulev in July. 'Del Boy' is largely regarded as the overwhelming underdog here, having already lost to 'The Gypsy King' twice.

The well-muscled Chisora has caught up to Fury on this front as a result of 'The Gypsy King' opting to slim down following last year's clash with Deontay Wilder. Chisora's record includes two losses to Fury and a three-fight losing streak prior to his Pulev victory earlier this year.

Despite many dismissing Chisora, his chin has remained mostly intact, and his last four fights have at least demonstrated that he can go the distance against powerful hitters. Tyson Fury enters this battle as the favorite, but getting a knockout will be difficult.