Umar Nurmagomedov vs Brian Kelleher: a Cakewalk for a Russian 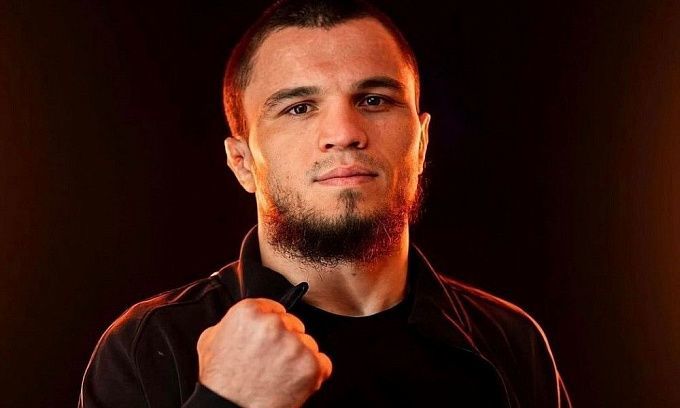 On March 6, one of the most anticipated UFC tournaments will occur with the Covington vs Masvidal main event. Russian fighter Umar Nurmagomedov will share the cage with American Brian Kelleher in one of the preliminary card fights.

The bout will take place in the featherweight division. None of the fighters is in the top 15 of the official UFC rankings of the challenger division. Umar Nurmagomedov is the favourite in bookmakers' quotations.

Umar Nurmagomedov: Don't Compare with Khabib, it's Quite a Different Story

Khabib Nurmagomedov's cousin has yet to suffer a single defeat in his career. He made his UFC debut last January, and increased opposition has made no difference - Sergei Morozov of Kazakhstan was choked out in the second round.

Interestingly, in his debut fight in the league, his older brother Khabib won by the same technique but in the third round.

A knee injury causes the long, more than a year, downtime, but now, according to Umar, he has fully recovered and is 100% ready. Before the UFC, Nurmagomedov fought in Russian leagues and was the winner of the Gorilla Fighting Championship (the same that Khabib bought and turned it into Eagle FC). For the fight with Kelleher, he goes out of his weight.

The fact that I'm going to fight at featherweight has nothing to do with my injury or training at all. Brian Kelleher asked me to fight in this weight class so he wouldn't have to change the weight too much. My main thing is to fight, so it doesn't matter.

Kelleher is a pretty mediocre middle-class UFC fighter. He shows a decent level but will never even make it into the top 15. Right now, he's on a two-win streak, and there's never been an ultimate fighter among his opponents.

Maybe Kelleher will be stronger than Nurmagomedov physically, and that's all he can count on. Bryan's trumps are in wrestling, but they won't help to beat Dagestani. Umar's standing is more versatile, and he breathes better. He's faster. The bookmakers leave no chance for the American.

This fight is easy to predict. Umar is much better in standup, and let's not even mention ground fighting - Kelleher lost by techniques to very unremarkable fighters (as many as six times). Nurmagomedov will beat him a bit with more skill and arm length. Then he's going to do a transfer and choke him out. Strangely, the league matchmakers gave the Russian fighter such a convenient opponent.

At the same time, the bookmakers do not really believe that the fight will end early, and this is good news.