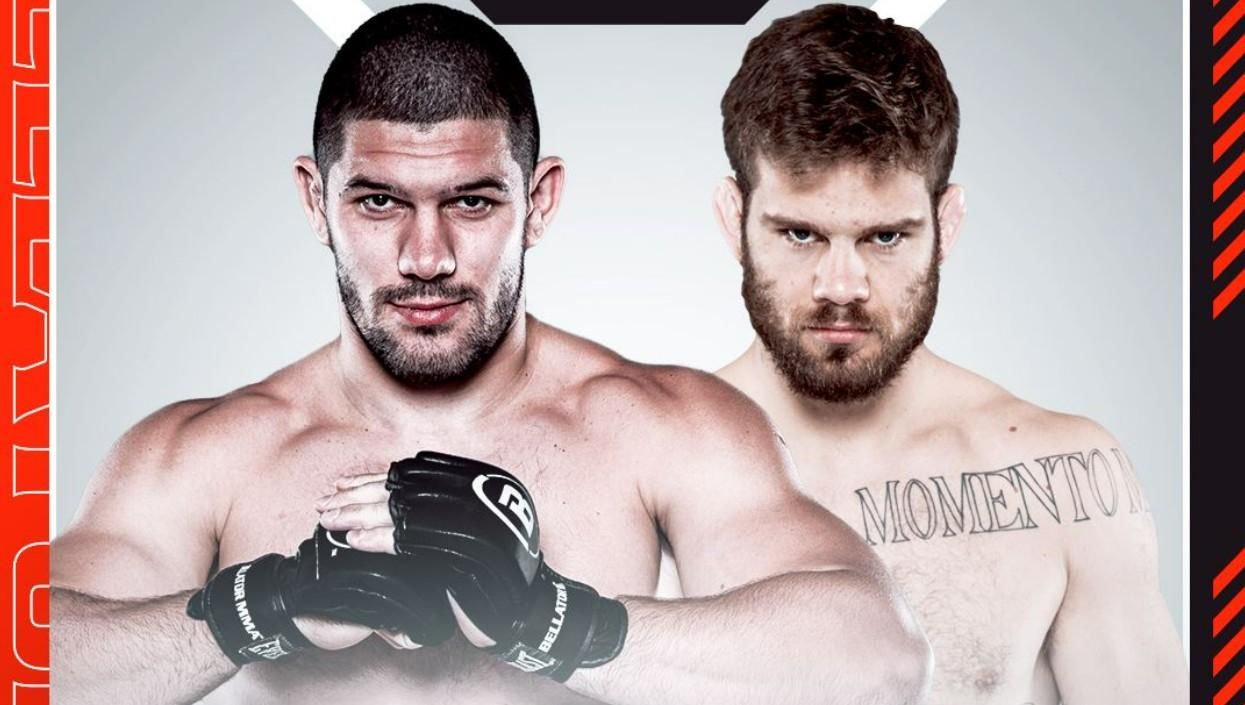 On the night of August 13, the Bellator 284 tournament will take place in the USA. The co-main event will bring together the former heavyweight title challenger Valentin Moldavsky and unbeaten American Steve Mowry.

Fedor Emelianenko's apprentice has been competing at Bellator since 2017. With five wins in a row, Moldavsky was given the opportunity to fight Tim Johnson for the organization's interim title. On June 25, 2021, Valentin competently fought the American veteran and took the victory by unanimous decision. On January 29 this year, Moldavsky fought champion Ryan Bader for the belt but was defeated, losing to the American by decision.

Now Valentin is back in the title race. According to the Russian fighter, he needs one win to be able to fight for the title again. But first, he has to deal with Bellator's most promising heavyweight, who has made a great run.

Steve Mowry prepares for the fight of his life

The 30-year-old American is ranked number five on Bellator's heavyweight charts. Mowry has had six fights in the organization, winning every one of them. The undefeated fighter has ten wins on the professional level, and it's important that he gained all of them inside the distance.

Mowry's trump card is wrestling. He has six victories by submission to his credit. The American is making great progress right now and is looking to break into the organization's elite, but don't praise him too much. Steve dealt confidently with his opponents, but the level of opposition left a lot to be desired. At Bellator 284, Mowry will face a top fighter for the first time in his career.

We suggest getting familiar with the statistics in the comparison table, where you can see objective numbers that will help you choose a good bet.

Experts and bookmakers consider Valentin Moldavsky a slight favorite in this fight. Of course, it's worth agreeing with such odds, but betting on the Russian fighter to win is quite risky. Mowry is quite dangerous, he will have an advantage in anthropometry, and he's really good in wrestling. Will that be enough to beat Moldavsky? We doubt it, but it won't be an easy fight for Valentin.

The Russian fighter is quite calm in his fights, which more often than not come down to decision. We can safely assume that this time Moldavsky won't force the issue. It's very likely that the fight will go the whole distance, but we advise to play it safe and bet on Total Rounds Over 1.5. 1xbet offers good odds of 1.54 for this option.