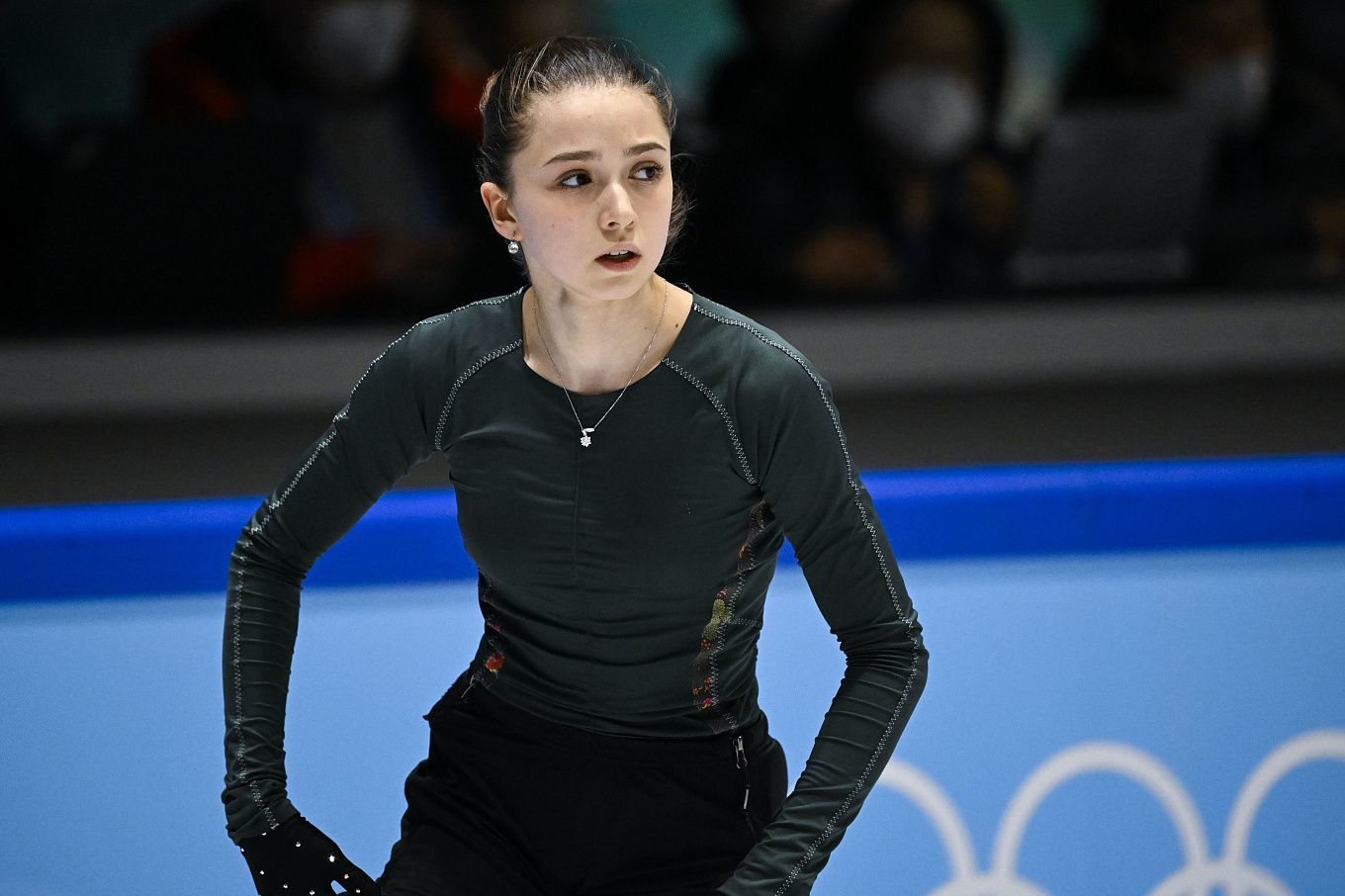 Kamila Valieva scored no less than 90 points in the short program in her last three starts. Will the doping history of the 15-year-old skater affect her results at the Olympics? We predict that the loss of points is inevitable!

After the Russian national team's victory in the team event at the Olympics, it became known that one of the athletes tested positive. This athlete turned out to be Kamila Valieva, who has since been banned from further participation in the Games, then unsuspended, and the day before hearings on the case took place. As a result, the 15-year-old Russian will still perform in the women's tournament, but the medal ceremony for the victory in the team event was canceled.

The short women's figure skating program will take place on the 15th of February, where Kamila will be the absolute favorite. At the last Russian Championships, she won the short program with a score of 90.38, she was again the strongest at the Continental Championships with 90.45, and in the team event at the Beijing Olympics, she took first place with 90.18. Incredible stability confirms the incredible skating level of the Russian skater!

It will be very difficult to repeat this result in the upcoming skating event. First of all, the 15-year-old has been under too much stress in the last few days due to the whole doping incident, where instead of doing her race preparation, she had to deal with a lot of other things. Secondly, she is sure to be overly demanding on the judges, which will undoubtedly affect her grades. As a result, we need to bet on Kamila Valieva's Total Under 88.5 for 1.79.

Will Kamila Valieva's opponents have a chance of triumph?

It was clear before the Olympics that the gold medal in the women's singles would be claimed by the current Russian and European champion Kamila Valieva. Only a miracle could prevent her from doing so. Indeed, a miracle did happen, and a very unpleasant one at that. The doping scandal will undoubtedly impact the Russian competitor's results but will it be enough to give them a chance to win the title? Probably not.

Of course, Kamila's main rivals are her compatriots. Alexandra Trusova was 35 points behind the Russian champion in the short program at the Russian Championship. And at the Continental Championship, the difference was ten points less, but the gap is still big. Anna Shcherbakova was 22 points behind at the European Championships and 44 points at the Russian Open. It is extremely unlikely, under all circumstances, that the competitors will be able to close such a gap, and you can bet on Kamila Valieva's victory for 1.19.