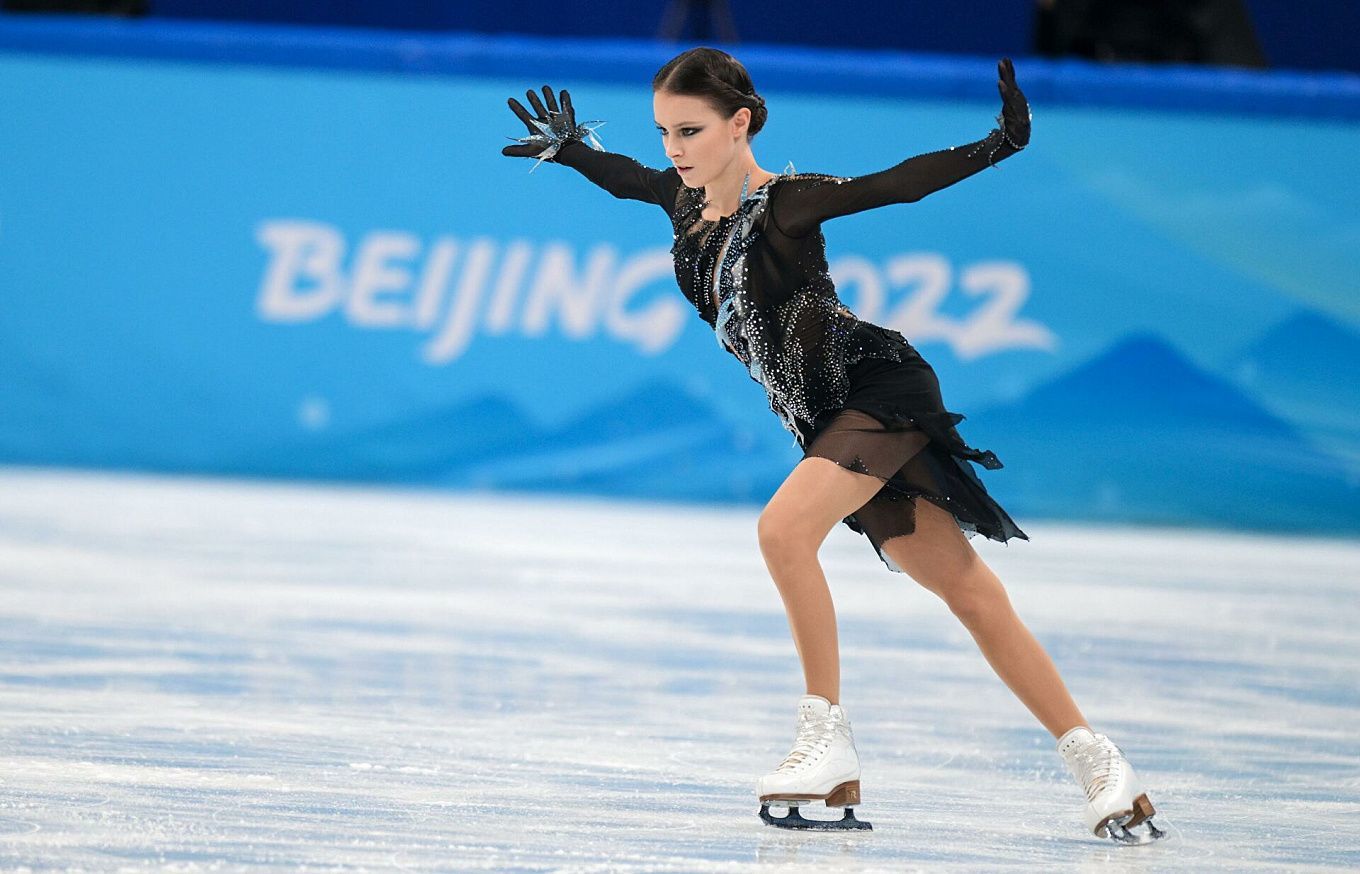 Anna Shcherbakova finished her short program in second place. Will she be able to skate the free skating program to perfection while still fighting for the gold medal? We don't think we'll see her score any higher than usual.

What points can be expected from Anna Shcherbakova?

Anna Shcherbakova is one of the three Russian athletes who should be on the women's singles skating podium. If Alexandra Trusova was not at her best in the short program, taking only the fourth place, Anna's score was very respectable - 80.20, only 2.04 points less than the absolute favorite Kamila Valieva. Ahead of them is the free skating program, which will determine the medal winners of the tournament.

Anna Shcherbakova has had mixed results in the past three events. In the last tournament, she took first place and received 152.17 points in the free routine; during the Continental Championships, she received 168.37 points in the free skating and came in second. During the Russian Championships, she finished third with 158.10 points. She needs to be in over her head to contend for the gold medal at the Beijing Olympics.

Will Kamila Valieva avoid falls in the free program?

Kamila Valieva is already the champion of the Beijing Olympics. She won the team championship with her Russian teammates, but she has not won her medal yet. The fact is that in her doping sample, she was found to be contaminated with a prohibited substance. For the last week, she has been defending her right to participate in the individual event. Fortunately, she managed to do this, but instead of systematic preparation for the skating, the 15-year old girl also had to struggle with stress.

Yes, she made a mistake at the beginning of the short program, but she managed to show her character and avoided falls, although she had them in the training heat. The day before the free skating, the Kazan athlete held a good control skate, so we believe that on February 17, she will be able to cope with anxiety without committing serious errors. In such a situation, you can bet on Kamila Valieva's win for 1.22.

Nicole Schott and Viktoriia Safonova are two athletes of very different age categories. Still, they have already competed at the last European Championships, which took place just a month ago in Tallinn. Then, after the short program, 18-year-old Belarusian was only 1.21 points ahead of the 25-year-old German, but in the free program, Victoriia took ninth place with a total of 185.41 points, while the more experienced Nicole was 15.23 points behind her.

The Moscow native, who now competes for the national team of Belarus, looks much better in free skating than the German athlete. Yes, Nicole performed slightly better in the short program at the Olympics in Beijing. Still, her advantage is only 1.67 points, so after the second roll, there is a high probability that the skater from Germany will be already behind. As a result, we suggest that Viktoriia Safonova will finish above Nicole Schott for 1.95.