Olympic Medal Totals 2022: Russian team is ready to make up for failure in Pyeongchang 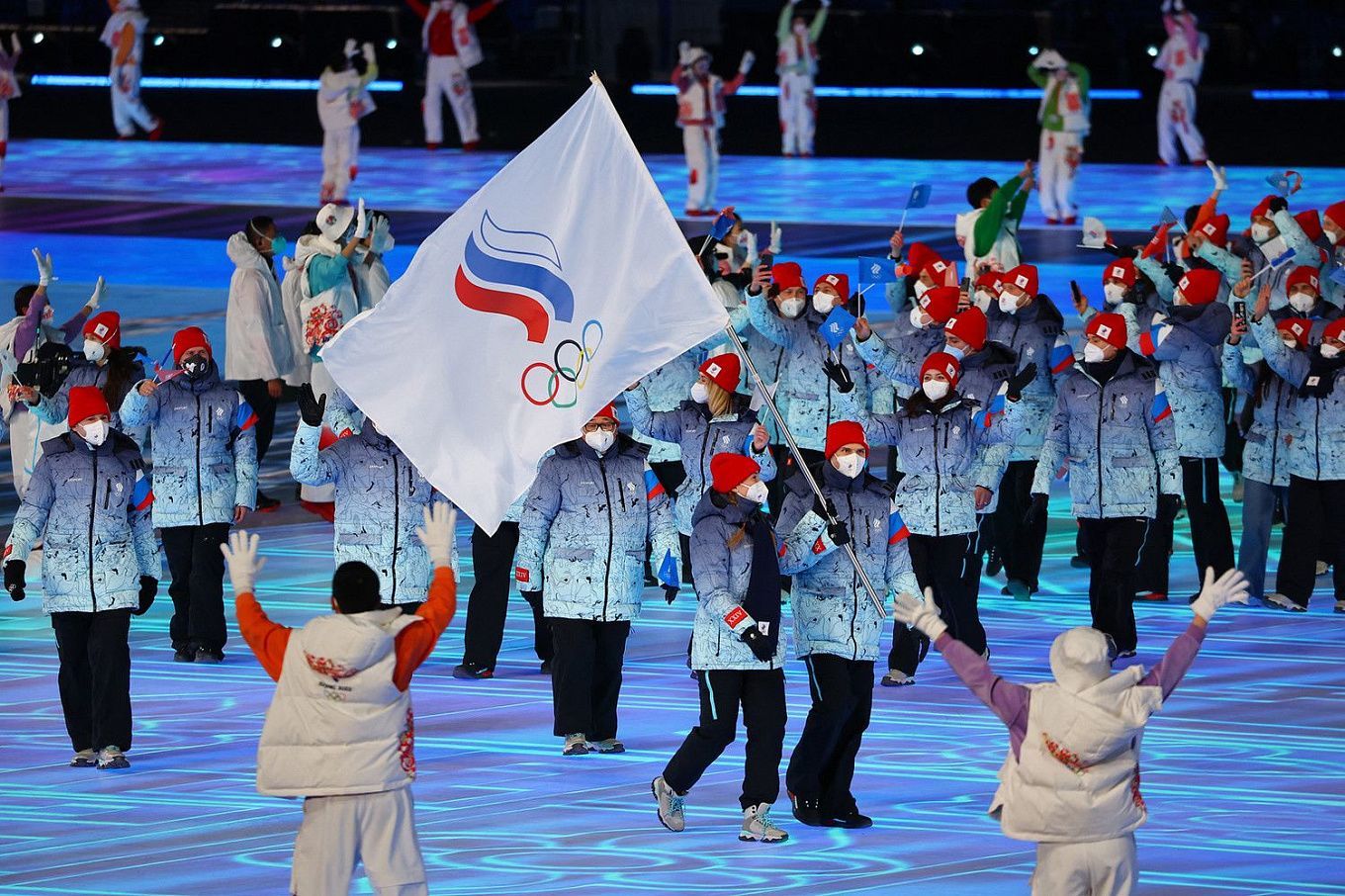 At the 2018 Olympics, the Russian team only made it to the podium 17 times. Will the Russians be able to do better in Beijing? We predict that this time the Russian athletes can win more than three dozen medals.

Perspectives of the Russian national team at the 2022 Olympic Games

The Russian national team is one of the three main contenders to win the overall team rating at the Olympics in Beijing. As expected, Russian athletes have the greatest chance to win medals in the following sports: figure skating, biathlon and cross-country skiing. In addition, hockey, freestyle, snowboarding, bobsleigh, skeleton, short track and speed skating have their chances for medals. Let's find out who is ready to compete for the highest places at the Games.

Natalya Nepryayeva is this season's overall World Cup leader, which in itself speaks volumes about her level of ambition. In the 10 km skiathlon and mass start, she can win medals at the Olympic Games 2022. Both Yulia Stupak and Tatiana Sorina have a chance to place in the individual top three. In the relay, the Russians made it to the podium four years ago in PyeongChang, and now they are ready to do it again.

Alexander Bolshunov and Denis Spitsov brought the Russian team four medals at the 2018 Olympics. And now they have a good opportunity to compete for awards in the sprint, 15 km race, mass start and team sprint. Sergey Ustiugov and Alexander Terentev, who look great this season and are in good shape, can also support the leaders.

Russian national team is the clear favorite in every discipline. In women's singles, we can expect to win all three podium steps. In the pairs competitions, we can count on two medals. In the ice dancing, we expect Victoria Sinitsina and Nikita Katsalapov's win and one more medal in the team event. The only exception is men's singles, where the chances of medals are minimal, but after Mark Kondratiuk's performance in the team event's short program, there is optimism here as well.

Russian athletes are usually most successful in the team events, so that we can expect medals at the Olympics in the men's and women's relay and the mixed relay. In individual starts, Alexander Loginov and Eduard Latypov have all the arguments for a triumph, if the latter has recovered from a long quarantine, and in women's medals could be fought for by Kristina Reztsova.

Russia won 11 medals in speed skating at the last World Championships in the Netherlands. It is unlikely that this achievement will be repeated at the Olympics, but Russian athletes can win at least half of it. Angelina Golikova and Olga Fatkulina in the 500m and Natalia Voronina in the 5000m events could be in contention for medals on the speed skating field. Ruslan Zakharov showed good results in the mass start, while in the men's sprint, both Ruslan Murashov and Viktor Mushtakov showed good chances.

In bobsleigh, only the men have a chance of winning medals. The crew led by Rostislav Gaitiukevich is currently among the three leaders in the overall World Cup standings in two disciplines: the crew of two with Mikhail Mordasov and the crew of four with Vladislav Zharovtsev, Pavel Travkin and Mikhail Mordasov. Repeatedly they won medals at various stages of this season, so at the Olympics, they have every chance to show their high class.

Semion Elistratov, who brought Russia its only short-track medal at the Pyeongchang Olympics four years earlier, is the main hope for adding to the medal haul. This season, he ranks second in the overall 1500m World Cup standings, where he will claim success again. Also, he can win in the mixed relay in 2000m.

Russia is not among the clear favorites in these events, but they will win a medal or two. For example, the reigning World Champion Maksim Burov can prove himself in freestyle, Sofia Nadyrshina is among the medal contenders in the parallel giant slalom snowboarding, and Elena Nikitina is good in the skeleton this season.

The Russian national hockey team is the reigning Olympic champion. Four years earlier, Kirill Kaprizov's accurate shot in overtime in the final brought the Red Machine the long-awaited gold medals. Now Alexei Zhamnov's squad cannot be considered the unqualified favorites for the Games, as the coaching staff assembled a less strong roster than they had in Pyeongchang. Nonetheless, the Russians should reach the tournament's semifinals and contend for medals.

We can add up all medal expectations for the 2022 Beijing Olympics if we do simple arithmetic. They turned out to be 36. It turns out that the Russian team should easily pass the mark of three dozen medals of different denominations. Betway offers to bet on Total Over 31.5 medals for the Russian team for 1.95.