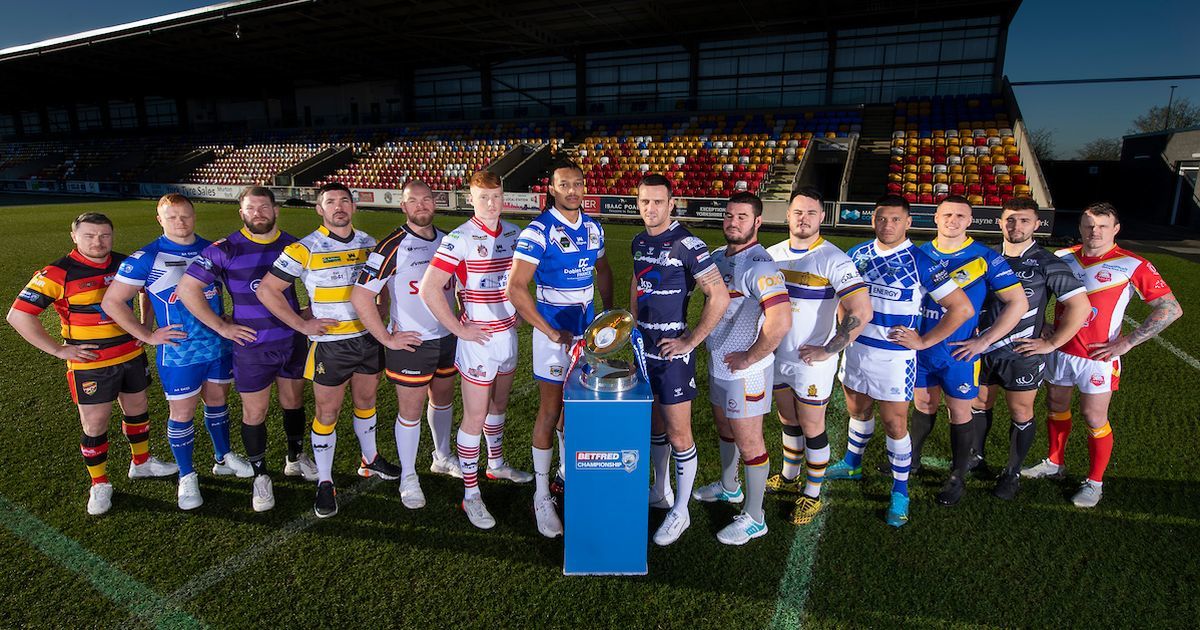 As the Rugby Football League (RFL) enters its most exciting and engaging round, we will be witnessing Batley Bulldogs playing at home against the Leigh Centurions. Leigh is at the 2nd spot with 9 wins in 10 games played. On the other hand, is Batley at the 5th spot with 6 wins and a draw from their 9 games played. Both teams have a pretty consistent and dominating track record as they prepare themselves for the upcoming duel.

Going into the game, Batley has won over Workington (16-100, Widnes (38-10), Dewsbury (36-20), Barrow (30-18), and tied against Featherstone (20-20). Bulldogs will be acknowledging the fact that they have been pretty consistent this season and will be hoping to continue the same in the upcoming fixtures. For Batley, Blake Ferguson will be playing his debut game as he missed out last week.

Considering the importance of the upcoming high-profile fixture, we might expect Mark Ioane to make a comeback in the main lineup. Centurions are available for selection, only expect Chris Green, who is still missing out due to injury. With 5 consecutive wins under their belt, Leigh Centurions are looking to give a tough time to the hosts. They have won against Sheffield (30-12), London (64-0), Widnes (36-6), and Dewsbury (44-0).

For the upcoming game, Centurions will be the favorites to win as they have a 5 win streak under their belt and are going as the potential favorites in the season. Bulldogs have a less chance of winning as they have only managed to win once over Centurions in the last 5 outings. We could expect a thriller, with Centurions winning by at least a 20 points margin.