Brisbane Broncos vs. Canterbury Bulldogs: Bulldogs Looking to Escape from the Last Spot in the Points Table 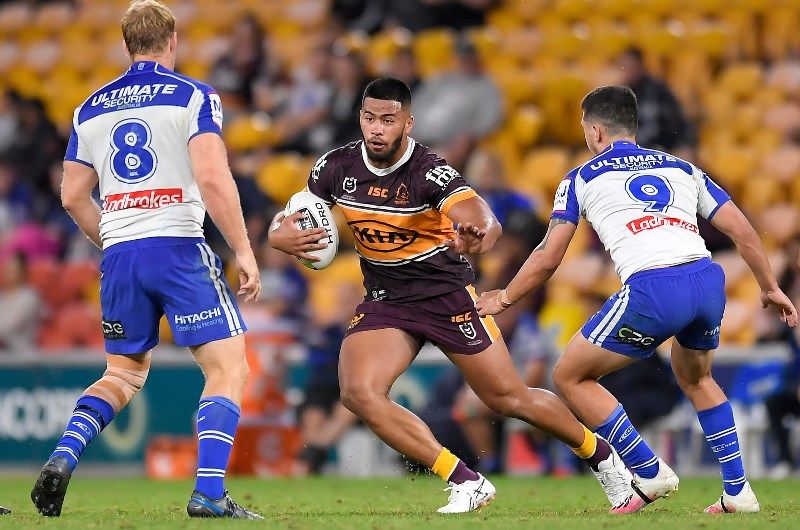 The upcoming fixture of the National Rugby League would feature Brisbane Broncos and Canterbury Bulldogs. Though both teams aren’t much in the league, they would look to compete with full aggression and win the game. With 6 games played so far, the Broncos have won 2, whereas Canterbury Bulldogs have won only 1. Their standings in the points table explain why they aren’t among the favorites for the competition.

Brisbane Broncos have won 4 games out of the last 5 played against Canterbury Bulldogs. However, their recent form in the competition isn’t very pleasing, yet they would look to carry on their momentum against Canterbury Bulldogs. Brisbane Broncos have managed to only score 77 points in their last 6 games. This key stat highlights why Broncos are struggling in real-time. Broncos have lost 4 consecutive games, including the loss against Penrith Panthers (40-12), North Queensland Cowboys (38-12), New Zealand Warriors (20-6), and Sydney Roosters (24-20). For the upcoming game, the hosts would be looking to play competitively and win the game in style.

Canterbury Bulldogs are having a really hard time in the field as they haven’t yet recovered from the defeats against South Sydney Rabbitohs (36-16). Except for their Round 1 victory, Canterbury is struggling to score big time. For the upcoming game, Chris Patolo and Braidon Burns are out of the side. Aaron Schoupp and Corey Waddell make their way in.