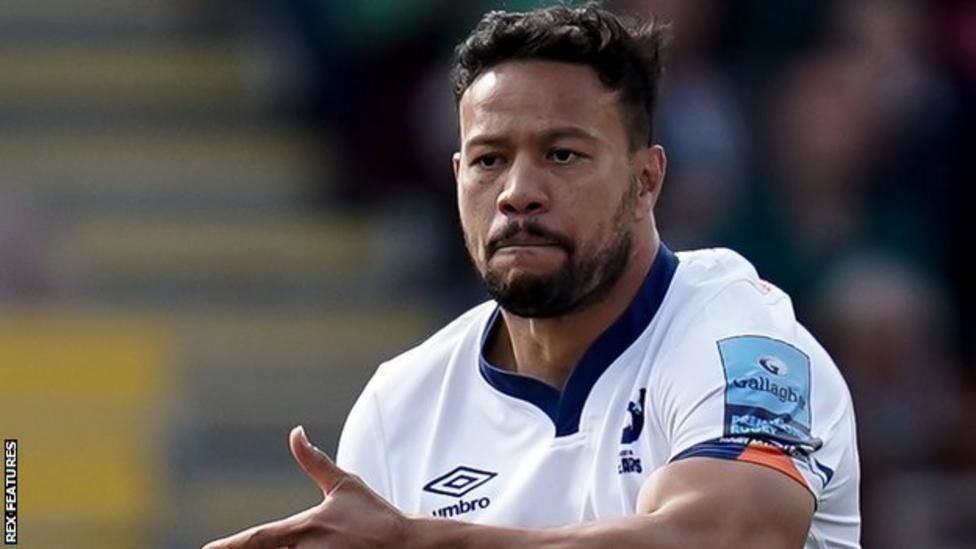 In the Friday night fixture of Gallagher Premiership Rugby, Bristol Bears will be taking on Exeter Chiefs. Bristol Bears stands 10th in the points table with 7 wins and 43 points from their 22 games played. On the other hand, Exeter Chiefs sit tight at the 6th spot with 12 wins and 62 points.

The team playing at home gets all the support and motivation from the fans cheering in the stands. For the upcoming game, Pat Lam has announced five potential changes to the side, including Charles Piutau and Luke Morahan getting back into the side. The game will be a final opportunity for many players to represent their club at their home soil, Ashton Gate. Bears look confident as they bid farewell to 11 players at the end of the game.

Exeter Chiefs - Looking to Regroup after Losing against Saracens

Exeter Chiefs will be taking a moment to regroup themselves after losing to Saracens (38-22). Exeter undoubtedly are having a pretty decent season, and they look to end it with a win in their away game against Bristol. Exeter's chances to make it into the top 4 are very thin, but they will certainly be looking to win the last game and consolidate at the 6th spot.

Though Exeter Chiefs are having a far better season than Bears, they are likely to have a tough outing in Bristol. Bristol Bears are likely to win and dominate Exeter for the upcoming game. The total is expected to be over 45.