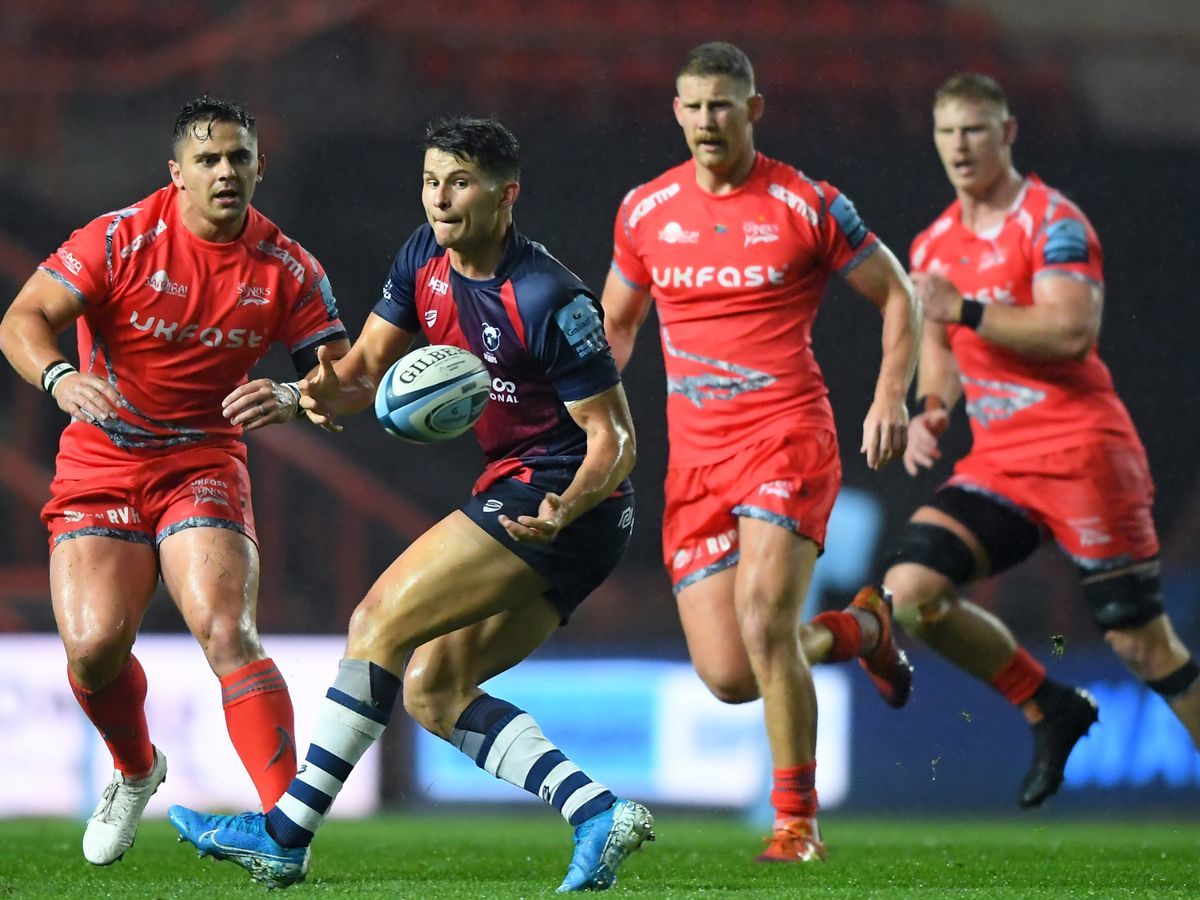 As the season games kick on, Bristol Bears would be taking on Sale Sharks in a post-season game at Bristol. Bristol Bears would be playing at home in a jam-packed stadium, with an electrifying atmosphere buzzing around. With three wins in four games, the Bears are certainly among the favorites from pool B. On the other hand, there are Sale Sharks, who are standing firm in the top 5, with two wins in four games. The upcoming game would be a cracker as both teams look to win.

Pat Lam is likely to make two changes from the team that won at AJ Bell 10-9. Rich Lane makes his European debut at full-back for the Bristol Bears in only his sixth game with the club. Alapati Leiua is scheduled to make his 100th competitive appearance, which will undoubtedly be an emotional and energizing occasion. Jake Kerr takes over as hooker for Bryan Byrne at Ashton Gate, and the all-important Sam Jeffries makes his 50th outing in a competitive setting.

Though Sale Sharks are least likely to win the upcoming game against Bristol Bears, it's expected to be a thriller of a contest, five days back, when Sale Sharks played against the Bears, the game when to the wire, and Bears swept one-point win. Sale Sharks would be looking to play confident and make their presence feel in the competition. Manu Tuilagi will be seen playing in the centre, whereas Tom Roebuck will replace Jack Metcalf.

Observing the matches played between these two in the recent past, the scoreline has always been variable. The game total is expected to be under 42 as Sale Sharks have employed strong centre players. Bristol Bears can score above 22.5 and win big.