Cronulla Sharks vs. Wests Tigers: Can West Tigers Find their First Win of the Season 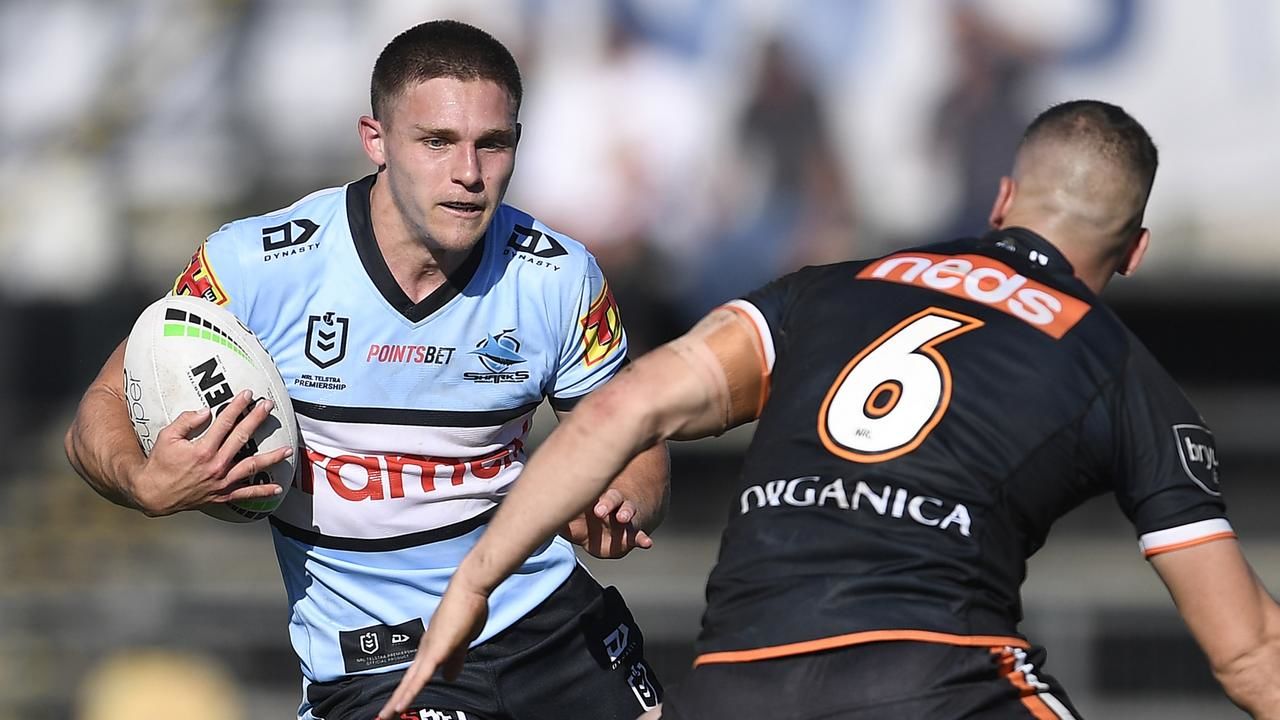 Dating back to the 1998s, Cronulla Shark and West Tigers have played a number of matches every season against each other. The last time these two teams played, the scoreline was (20-50), with Cronulla Shark winning and dominating the head-to-head trend. The last time when West Tigers defeated Sharks was in the 2014 NRL season, and after that, it was a long dry spell.

So far in the tournament, the Sharks have played four games, managing to win three of them. In their opening game, they were defeated by Raiders (24-19), but after that, they made a reasonable comeback and won against Eels (18-16), Dragons (36-12), and Knights (18-0). Cronulla Sharks are certainly in the winning form as they look to take over West Tigers in the upcoming game.

West Tigers- At the Bottom of the Table (LLLLL)

West Tigers would be desperate for a win as they have been down and out for the last five games. In the ongoing 2022 NRL season, they are yet to win a game and get themselves in the driving seat. In their opening game against Melbourne Storm, the Tigers were defeated by a margin of (16-26). After that, Newcastle Knights thrashed them (26-4) and New Zealand Warriors (12-16). Against Gold Coast Titans, the match was close, but the Tigers weren’t lucky enough to win.

Cronulla Sharks are certainly the favorites of winning the game against the West Tigers. The scoreline is expected to be above 41.5 as Cronulla Sharks have been scoring fast points throughout the season. From the first second, Cronulla Sharks would be looking to attack and win.