Glasgow Warriors vs. Zebre: Zebre Playing their Worst Season With 12 Out of 12 Defeats 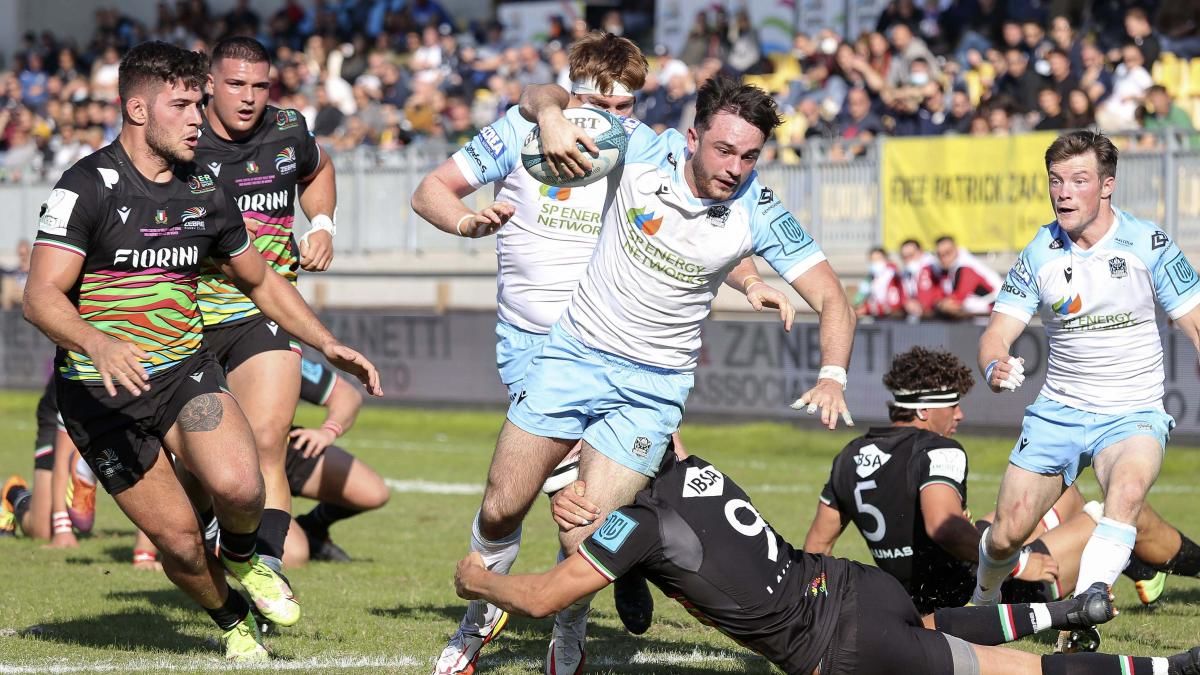 In the upcoming fixture of the United Rugby Championship, Glasgow Warriors would be taking on Zebre at the Scotstoun Stadium. It would be a fascinating game for the home side, who are the favorites to win against Zebre, who hasn’t done quite well in the ongoing season. The last time these two played against each other, the scoreline was 56-24; Glasgow won, a one-sided encounter in 2020. The same is expected from the upcoming scheduled game.

Glasgow Warriors have been among the few consistent teams in the top standings who are able to play according to their strengths and manage wins under their belt. However, Glasgow lost to Cardiff Rugby in their last game by (32-28) but have been among the driving seats. Before that, Glasgow had comprehensively defeated Edinburgh in a high-profile game. For the upcoming game, Glasgow is certainly the favorite to win.

Losing 12 out of 12 games in the season is certainly a denting stage, where the team’s and officials’ reputation is at stake. Zebre lost to Scarlets (24-41), Sharks (38-6), Storm (55-7), and Ospreys (27-22) in recent fixtures. For the upcoming game against Glasgow, few changes might be made to the lineup, but winning would certainly be tough.

Considering the poor match form of Zebre, the upcoming game is expected to be in favor of Glasgow. Zebre has nothing to lose, so they would be coming in all guns blazing to try one more time and defeat the home team.

Canada U20 vs Czech Republic U20 Prediction: Canadians to get another win

Corinthians vs Palmeiras Prediction: Expect an exchange of goals