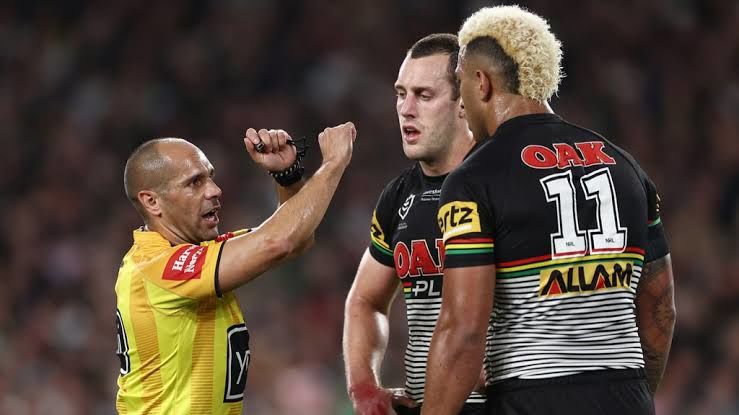 The 2022/2023 playoff final of the National Rugby League season will feature Penrith Panthers and Parramatta Eels. Panthers will hope to make it their second final win in three years. Meanwhile, the Eels will be focused on winning this trophy for the first time.

Parramatta Eels will hope they can overturn their 27-8 loss to Penrith Panthers in the ⅛ round and enjoy an improved performance in this final. The Eels who has won four matches in their last five matches will be confident that they can build on those wins and secure the National Rugby League trophy. In their last match against North Queensland Cowboys, the Eels overturned a second half poor performance and won 20-24. We expect a similar relentless performance in this match.