Penrith Panthers vs. Brisbane Broncos: Another Exciting and Thrilling Match Awaits You 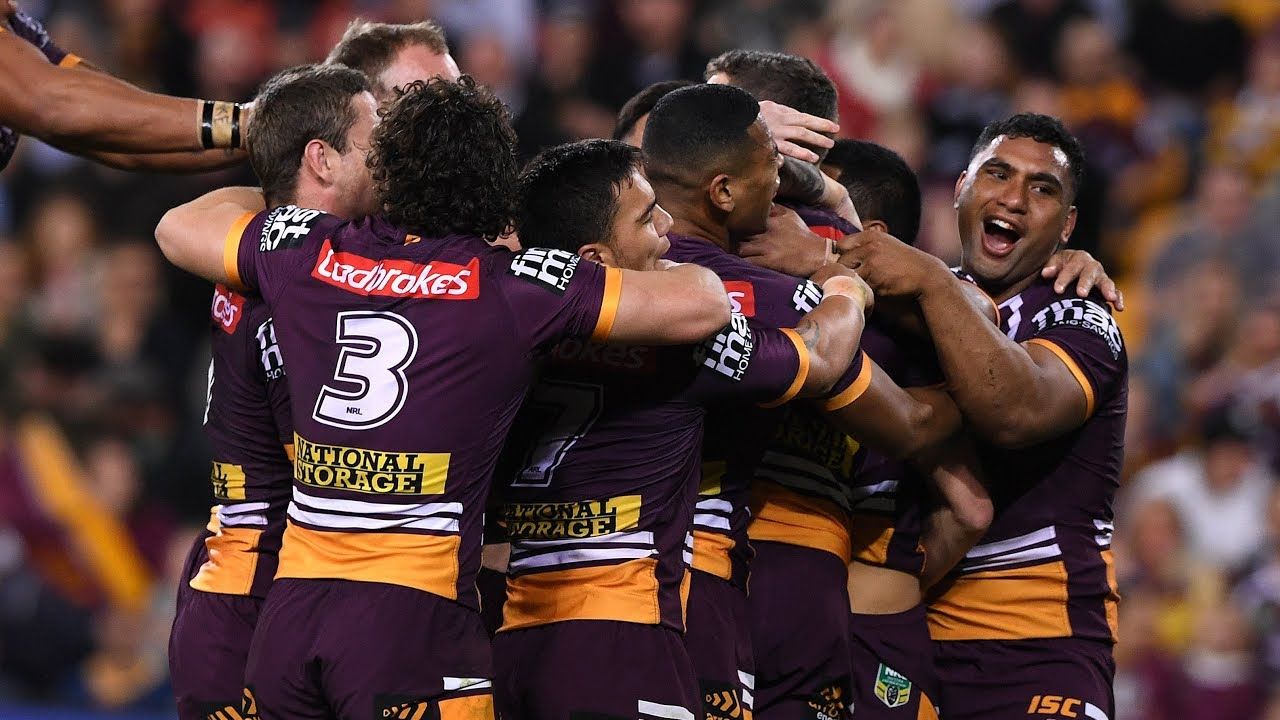 The Penrith Panthers kept their perfect start to the Premiership defense going with an easy win over the Canterbury Bulldogs last week. They will now pursue an incredible 20th consecutive victory at BlueBet Stadium in Sunday meeting with the Brisbane Broncos.

There is certainly more to come from this Panthers team, but they do play better at home, and with head coach Ivan Cleary fielding the same 17 for the third week in a row, it would not be surprising if they scored another huge win here.

The Brisbane Broncos were much improved as they gave the Sydney Roosters a fright last week, but despite leading 10-0 at halftime, they were unable to hang on and ultimately lost for the third time in a row.

They'll take a lot from that performance, but they'll have to follow it up here in what will be a difficult job, made much more difficult by the suspension of star prop Payne Haas.