Content
To top
1.
Sale Sharks - will they get a win against Exeter Chiefs this time?
2.
Exeter Chiefs - hoping to extend dominance on the Sharks.
3.
Expert Betting Tips
Users' Choice
1643 200 USD 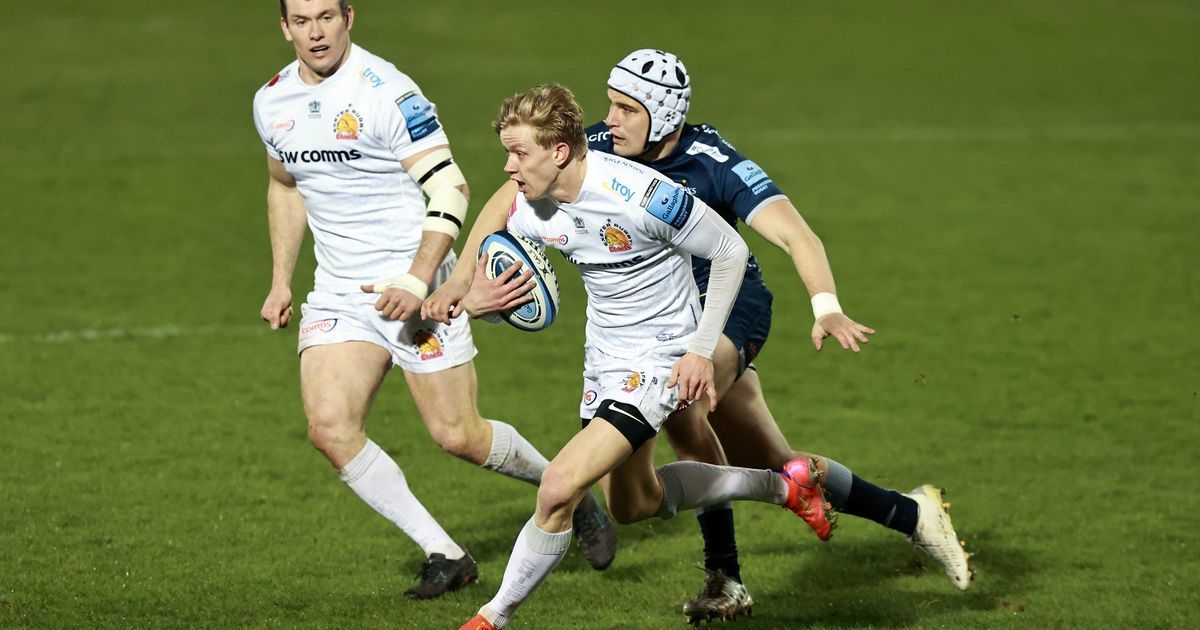 Round 4 match of the 2022/2023 English Premiership Rugby season between Sale Sharks and Exeter Chiefs will take place at the AJ Bell Stadium. Who will come on top in this match? We analyze the match below and give expert predictions.

Sale Sharks - will they get a win against Exeter Chiefs this time?

Sale Sharks has not lost a single match since the round 24 match of the 2021 English Premier season. Despite a poor attacking performance last week against Leicester Tigers, the home team was still able to win 25-19. In this match, we expect an improved performance from Sale Sharks if they will be getting a win. While they sit fourth on the Premiership table with two matches played, the host have racked up 10 points. So far this season, they are the second best teams behind Saracens. The fact that they play at home in this match should be an advantage to them performing better.

Exeter Chiefs - hoping to extend dominance on the Sharks.

Exeter Chiefs will come into this game hoping to extend their perfect season start. The visitors has won their first three season starts, defeating Leicester Tigers 24-20 in the first round 24-20, Worcester Warriors 21-36, and Harlequins last Monday 43-42. In this match, we expect another brilliant performance from the visitors. We expect J Simmonds, C Tshiunza, and P Schickerling to be starting this match as they will be crucial in getting Exeter Chiefs a win.

Exeter Chiefs dominated their last four matches, sweeping all matches with a win. However, in this match, we expect Sale Sharks not to give in. With the two sides' performances, it will be best to bet on over in this match.