Republic of Ireland W vs. Italy W : Which Team Will Get Their First Win?

Republic of Ireland vs. Italy 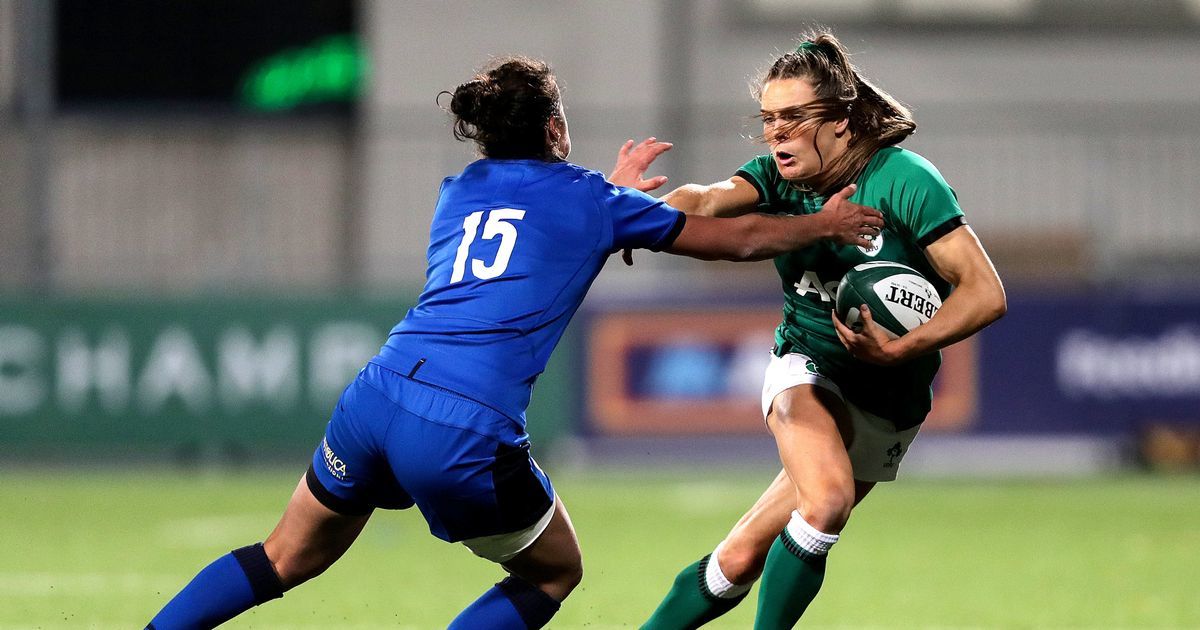 Italy plays Ireland in the third round of the Women's Six Nations on Sunday, and both teams are searching for their first victory of the season. The game will take place on April 10, 2022, at the Irish Independent Park (Corks).

With Ireland set to be missing several of their backs later in the tournament owing to sevens commitments, this might be their best chance to win. They demonstrated their offensive threats in the first two games, however they were more efficient against Wales than against France. They will hunt for gaps in the Italian defense and anticipate them to look for ways to get the ball to their dangerous runners in the wide channels.

The Ireland team has four personnel changes, including a positional adjustment that sees Lucy Mulhall shift from wing to full-back. Wing Beibhinn Parsons and scrum-half Kathryn Dane join the backs. Prop Christy Haney and No. 8 Hannah O'Connor start at the front. Aoife Wafer, a teen backrower, might potentially make her Test debut off the bench.

The Azzurre sparkled in portions against France but were unable to capitalise on their chances, while they produced only one serious opportunity whole game against England — a poor display.

The three changes to Italy's starting XV include captain Manuela Furla and centurion Sara Barattin, who provide a wealth of experience to the backline.

Beatrice Veronese leads the pack, with Francesca Sberna dropping out of the match-day 23.