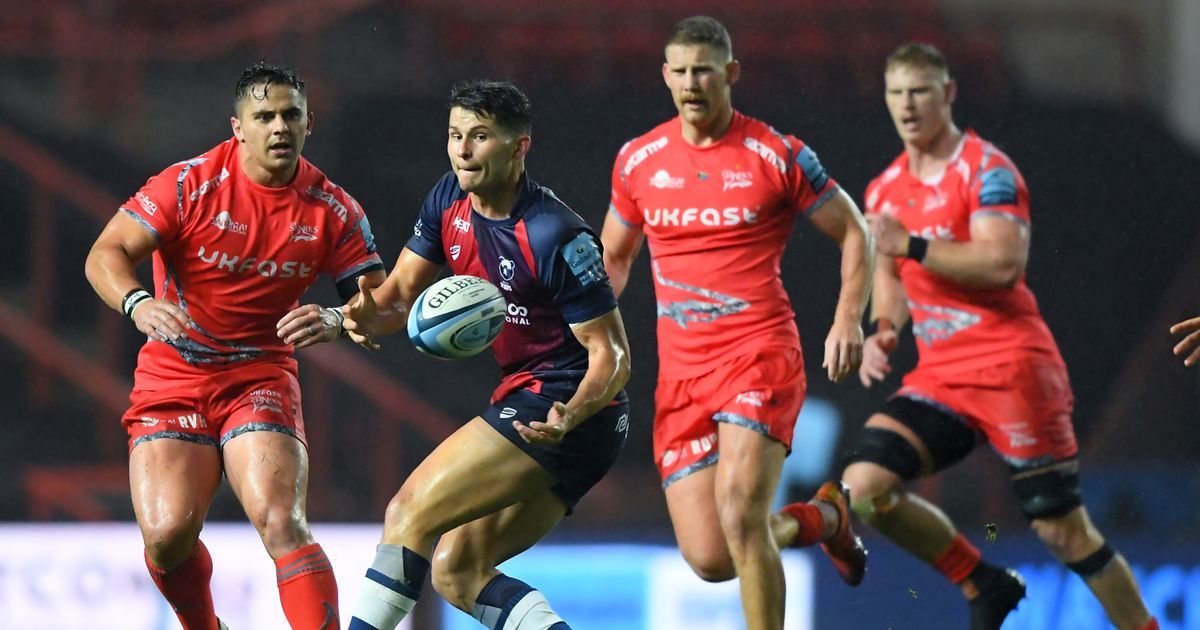 As the Premiership Rugby has entered in its final week, we will witness many exciting fixtures. In the upcoming face-off, Sale Sharks will be taking on Bristol. This will be Bristol’s last appearance as they are placed at the 10th spot, and in order to reach till the top eight, Bristol needs 15-18 points. With Sale Sharks playing at home, they will be the favorites to win and end at either 5th or 6th spot.

Sale Sharks - In a Comfortable Spot

Now it starts to make sense why top teams don’t leave everything till the last fixture and start pedaling fast throughout the season. Sale Sharks are lucky as they are in the top eight and have reserved a seat in the quarterfinal. The game will be very important to Faf de Klerk, who will be captaining the side and marking his final appearance for the club. Klerk will be flying to Japan to join Yokohama Canon Eagles. Sharks will be playing with four possible changes proposed by the team manager.

As the result of the game won’t affect Bristol’s chances of qualifying in the next round, we can expect Bristol to play normally and experiment with new faces. Nathan Hughes will mark his final appearance wearing the Bristol Bear’s kit. Jack Bates also gets a game as Bristol Bears prepare themselves for one final clash.

We can expect a decent matchup between the two sides, with Sale Sharks focusing more on giving a chance to young guns and finding the right combination before the upcoming quarter final stages. We can expect a total under 48 or 50, depending on how both teams start.