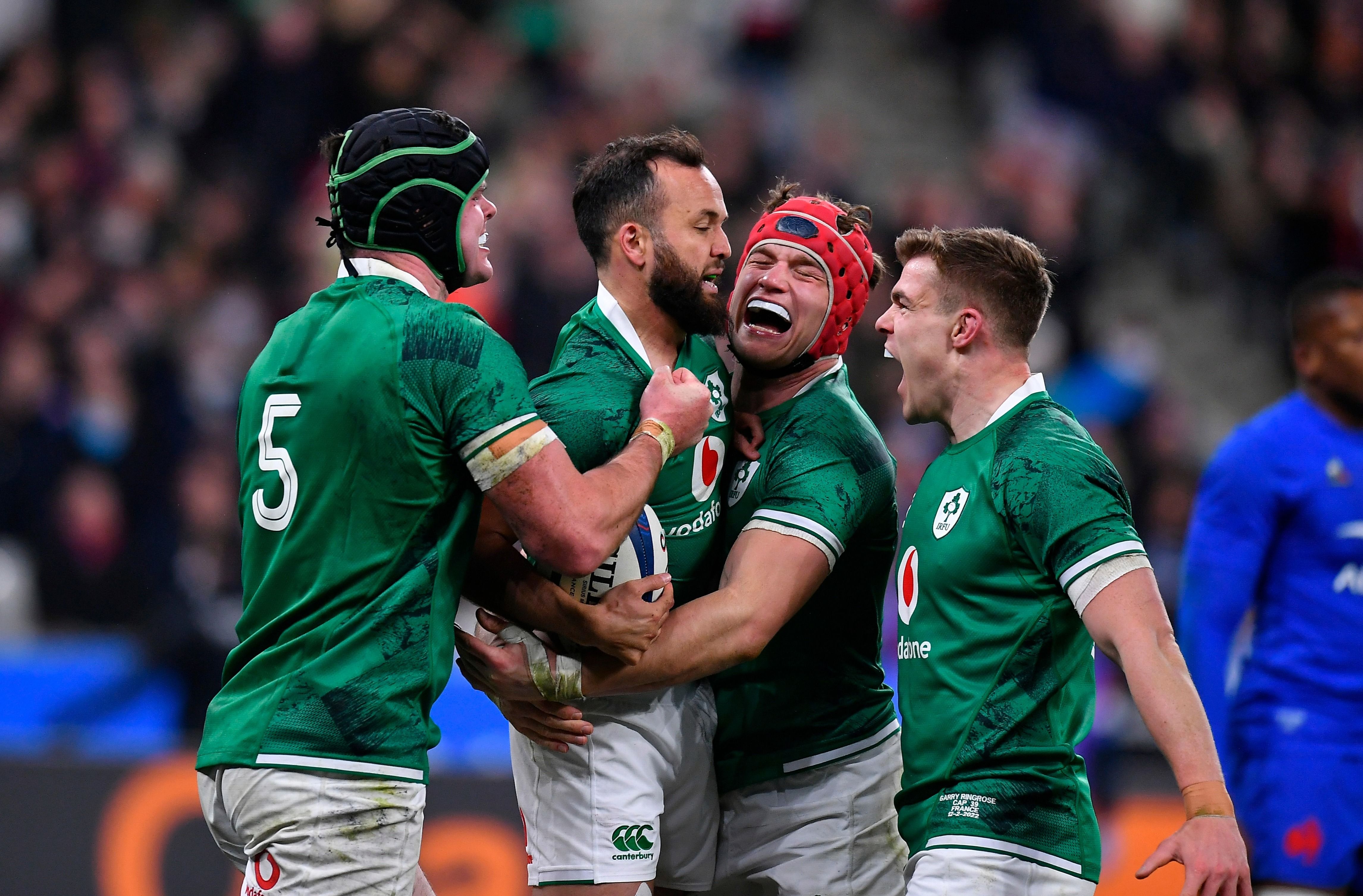 With the Six Nations tournament entering its 3rd and most crucial week, teams are preparing themselves to outclass their opponents. The upcoming fixture of Ireland Vs. Italy will be played on Sunday 27th February 2022 in Dublin, Ireland. While playing in Aviva Stadium, it is expected that Ireland would have a robust and energetic crowd supporting them. In Six Nations, teams playing at home are considered as the favorites. In the ongoing tournament, Ireland has managed to register a win from their 2 games. However, Italy hasn’t been able to win any games yet.

With the home crowd cheering for Ireland, it will be a one-sided contest. Ireland has a decent track record in the Six Nations tournament and has been among the consistent teams of the circuit. In their opening game of the tournament, they managed to defeat Wales 29-7. Though in their next game, they were under the radar of French attackers who dictated terms throughout the game. Ireland lost to France 30-24 in week 2 of the tournament. This makes the upcoming 3rd week the most important and crucial week of the tournament. With only 1 win in the competition, Ireland would be looking to outclass Italians and get themselves a decent reputation. Though Ireland is playing a decent team combination, they might be inclined towards doing a few experiments. Talking about the head-to-head statistics, Ireland has won the last 29 games from 33 played among these two teams. The head-to-head statistics suggest that Ireland would be feeling comfortable against Italy.

Italy hasn’t been the favorite of winning any game since the start of the season. Multiple injuries and Covid circumstances have certainly dented Italy. In the upcoming game, Marco Fuser, Johan Meyer, Jake Polledri, Luca Morisi, Tommaso Menoncello, Ange Capuozzo, and Ratuva Tavuyara will be missing the game. As an immediate replacement, Pierre Bruno would be making his debut for Italy, playing on the wing. In the tournament, Italy has lost to France 37-10 and England 0-33. After facing defeat in two back-to-back games, Italy would certainly be feeling the heat.

Considering the head-to-head statistics and poor form of Italy, Ireland is likely to win the upcoming encounter. Moreover, Ireland is playing their full-strength squad while many key players are missing from Italy’s lineup. It would be a thriller of an encounter, with Ireland looking to win.