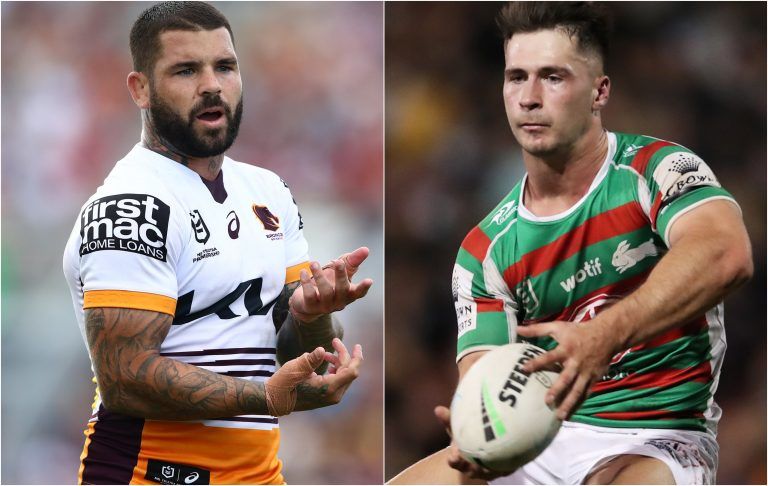 The upcoming fixture of the National Rugby League features South Sydney Rabbitohs and Brisbane Broncos at the Sydney Olympic Stadium. With 4 wins in 8 games, South Sydney Rabbitohs are placed 6th in the points table standings. On the other hand, Brisbane Broncos stand 9th with also 4 wins and 8 points. It would be an exciting matchup between the two as both teams look very agile and motivated toward winning.

Brisbane Broncos have lost 18 of their last 20 away games, which is why they aren’t able to make such an impact in the league. Talking about the head-to-head stats, both teams have won 4 games each against each other. Going into the game, the Broncos have won against Sharks (16-7) and Bulldogs (34-14). In their last game, they managed to score over 30 points and get themselves in the driving seat.

South Sydney Rabbitohs isn’t at their best right now, but they’re the better team here and should be able to revenge their Round 1 setback and win this game quite easily. As previously stated, the Broncos have lost 18 of their last 20 games away from Suncorp Stadium, while the Souths have won each of their previous five games at Accor Stadium by a margin of 12 points or more.