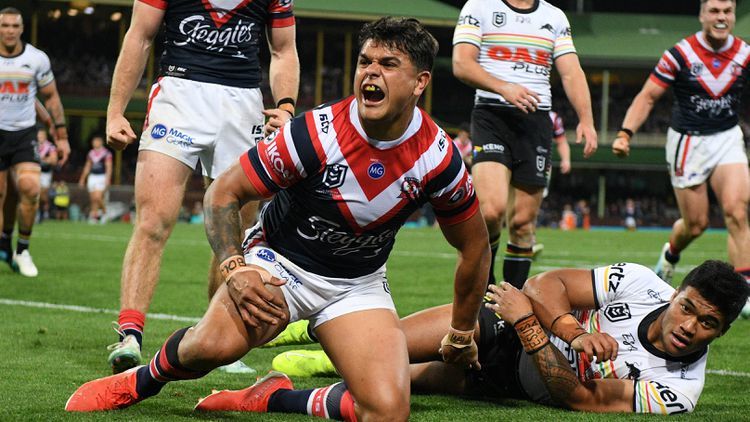 The upcoming fixture of the National Rugby League will be played at Sydney Cricket Ground which is used by the Australian Cricket Board during the cricket season. With Sydney Rooster playing at home, they can be considered the favorites to win. Rooster stands 6th in the table with 12 points against their name. In comparison, the Panthers stand 1st with 9 wins and 18 points in the competition. Favorites might feel the heat against the visitors who are leading the points table.

Sydney Roosters - Coming of Two Back to Back Wins

The Sydney Roosters managed back-to-back wins with a stunning victory over the Parramatta Eels last week, but they face an uphill battle against the league leaders Penrith Panthers to make it three in a row. The Roosters are still not where they want to be in terms of performance, but they will take a lot of positives from last week's effort, which came at a cost with Victor Radley and Sitili Tupouniua both ruled out due to injury.

Penrith Panthers controlled for much of the game in their top-of-the-table duel with Melbourne Storm, and the manner in which they won sets them up beautifully for the difficulties that lie ahead. The Panthers dominated the game and never looked like losing, laying down a true marker for the remainder of the season, and the defending champions have the luxury of fielding the same 17 players as last week.

If Sydney Roosters are aiming for a win against the table-toppers, then they need to invest themselves fully. Going in the game, both sides have the momentum and winning streak; however, the visitors are strong on paper and are likely to win.