Wakefield Trinity vs. Wigan Warriors: Who Will Be Qualifying to Semi-Finals Draw? 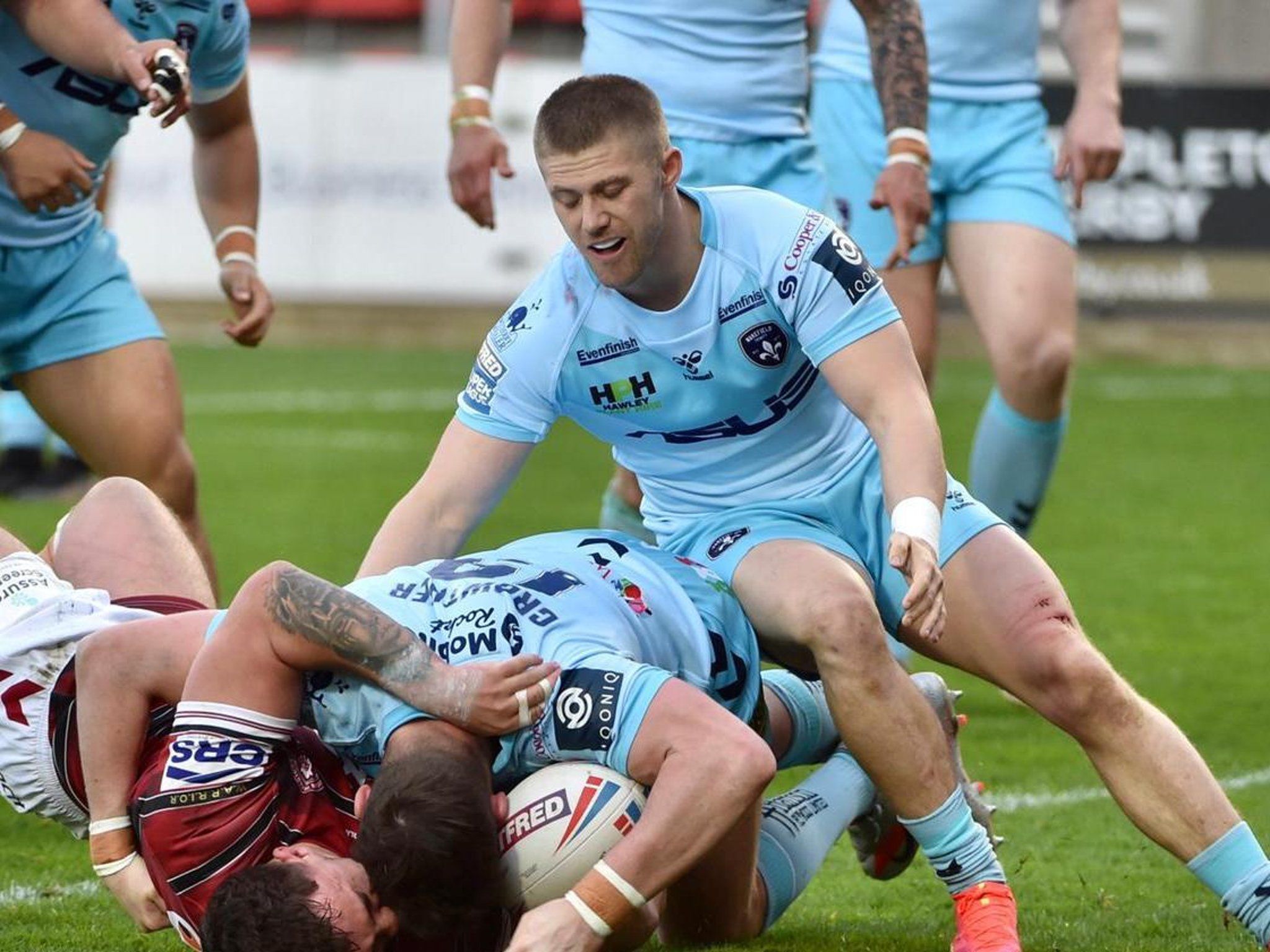 Wakefield and Wigan will both be happy with their recent results as they prepare for this Challenge Cup quarter-final showdown.

The Warriors have just lost once this season and are the obvious favourite to win the championship in 2022, but Trinity should not be overlooked. Wakefield have won the previous four games, defeating Warrington twice, and are presently in the top six. They'll be optimistic about making it to the last four.

Wakefield welcomes back Lee Gaskell to the team, but it's unclear if he'll play with the Wakefield spine in fine form. David Fifita, who did not play last week, is also included to the 21-man squad. Despite an injury scare last week, Tom Johnstone has been included to the squad, but Lewis Murphy's participation suggests there is some uncertainty here.

Wigan are without Liam Marshall due to injury, although Thomas Leuluai has returned from a one-game suspension. Iain Thornley might return to a tournament in which he has a strong track record, having scored in Wigan's 2013 cup final victory. Bevan French, meanwhile, might make his debut for the first time this season.

This game will revolve entirely around space. Wigan is the one club in the league you don't want to give space to since their most devastating open field player wears a Cherry and White shirt and is known as Jai Field. If Wakefield can neutralize Wigan's threat, they will have the means to harm the Warriors and advance to the last four.