Worcester Warriors vs Bath Prediction: Can Warriors Give a Memorable Farewell to Alan Solomons? 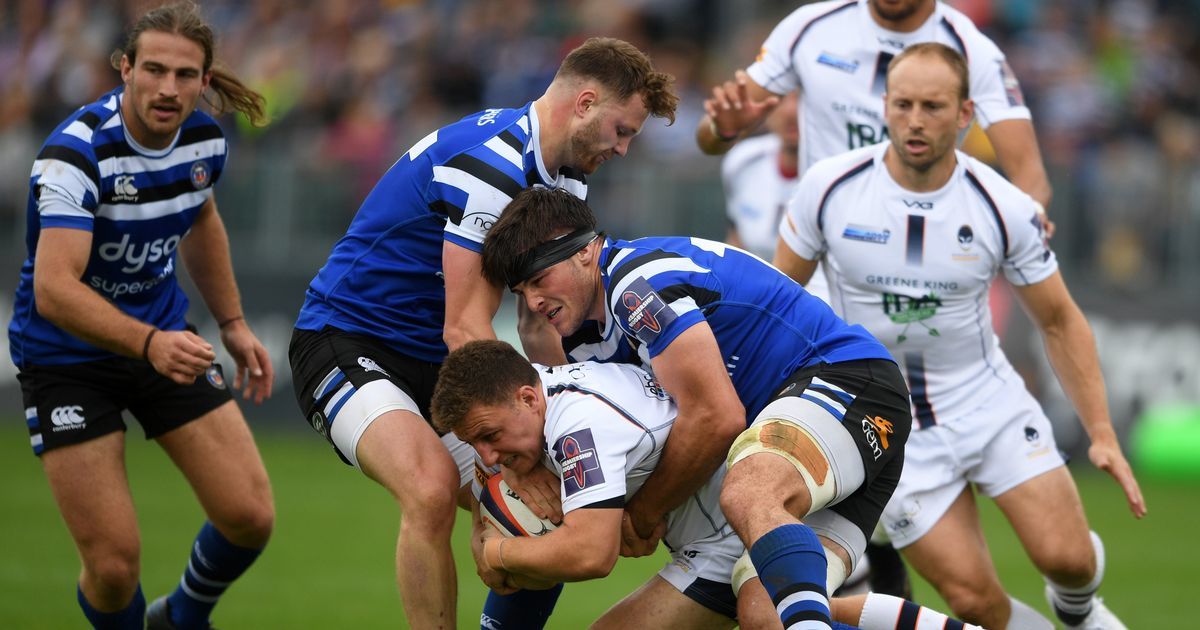 The upcoming fixture will be the last official game as coach for Alan Solomons, who will be leaving the side after this season. Worcester will be looking to make an impact in their last appearance this season as they have been struggling to win and get themselves going. Bath, however, on the other hand, is ranked just above Warriors with only 5 wins and 33 points to their name. Warriors have much to play for and win with teams playing just for a formality.

Going in the game, eyes will be on Niall Annett, who will be playing against his future side. Whereas Ethan Waller and Sam Lewis will also be marking their last appearance. This year teams will be missing out on the relegation round, and there will be no interest in the 11th and 12th standings. Going in the game, Worcester Warriors will be the favorites to win and go ahead with a capable lineup. Their 17th May win against London Irish will give them much confidence for the upcoming final game of the season.

With Taulupe Faletau playing for the final and 72nd time for Bath, he will be looking to make most of the main stage and win for his side. For the final game of the season, Beno Obana will be seen playing in the side after a recovering from a prolonged injury. Bath will be taking confidence from their win over London Irish (27-24).

Worcester Warriors haven't played since winning the Premiership Rugby Cup against London Irish last month, putting a glimmer on an otherwise dreadful season. Relegation was thankfully avoided for the hosts this season, but they will still be anxious to avoid ending bottom of the table, and this may be an exciting tussle against second-from-bottom Bath to avoid that fate. The visitors were last in the standings until last month when they beat London Irish 27-24 at home to end a seven-match losing skid in all competitions. However, a first win on the road in the Premiership would be a significant upset, so betting on the hosts to win outright looks prudent here.