Barry Hawkins vs. Jackson Page: Exciting First Round of the Competition 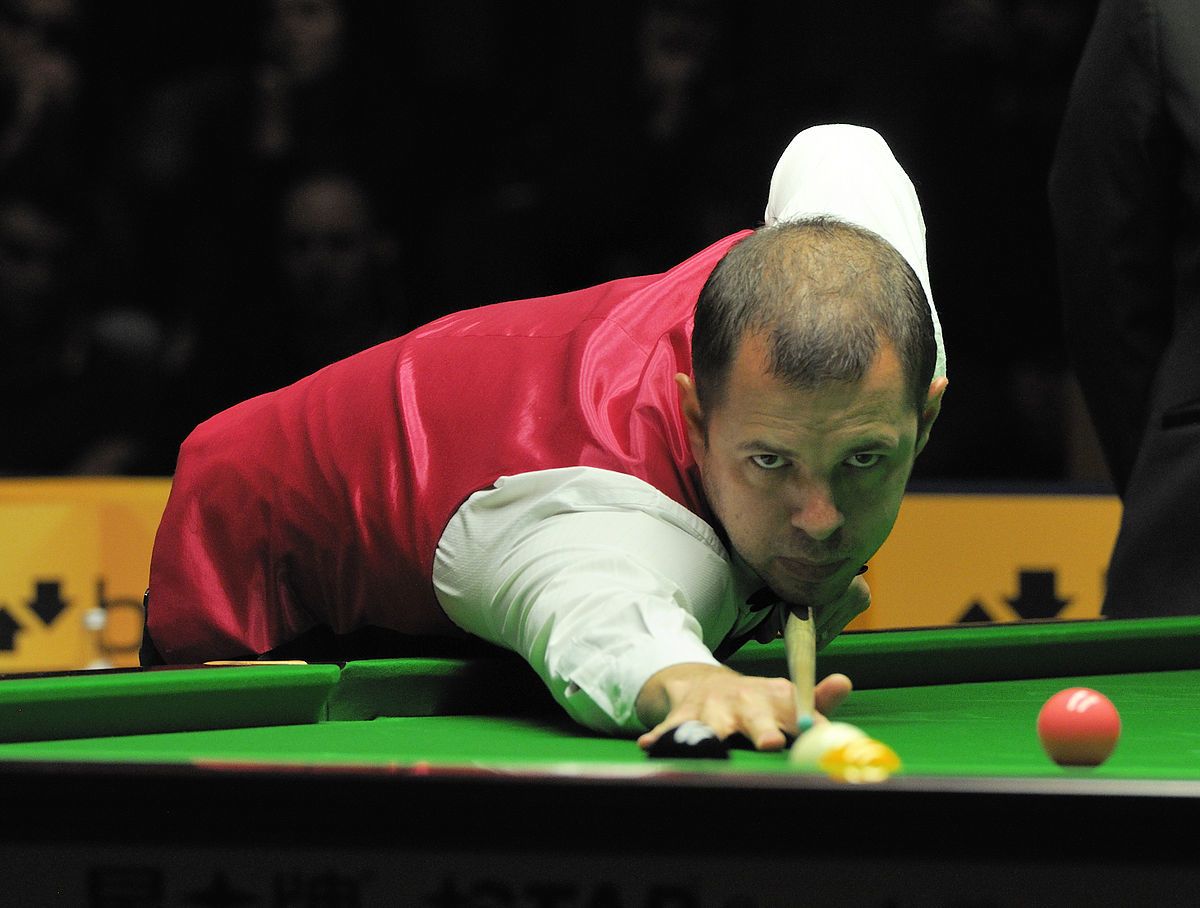 Hawkins and Page had met each other twice before, although both times were in short forms. In their previous confrontations at the Championship League and Snooker Shoot Out competitions in 2020, the former held the upper hand. Hawkins has a lot of expertise in that area and will most likely put forth a predictable and measured performance regardless of the opponent. The Hawk may also be secretly optimistic about his area of the draw, which features the faltering Mark Selby, Yan Bingtao, and Mark Williams, and believes he can go deep again this year.

Barry Hawkins had a struggling season, but the 42-year-old is always a dark horse in Sheffield. Hawkins had a difficult start to the season and has been quiet in recent months, but he had a purple patch on either side of Christmas in a number of significant tournaments. Hawkins had fantastic runs in both the Masters and the Players Championships after reaching the last four of the UK Championship.

Jackson Page has an unquestionable talent and game form, as seen by his 10-6 qualifying triumph over David Grace on Judgement Day. The young Welshman was on fire, especially in the first session, as he racked up one big contribution after another to secure his Crucible debut. Prior to his successes at the English Institute of Sport, Page, a previous European under-21 champion, had a less-than-stellar season.

With the two best and most seasoned players in the competition, it gets tough to predict. However, I would be backing Jackson Page, the young gun to win and dictate terms to his challenger. Moreover, Page has four consecutive wins in the World Championship Season.