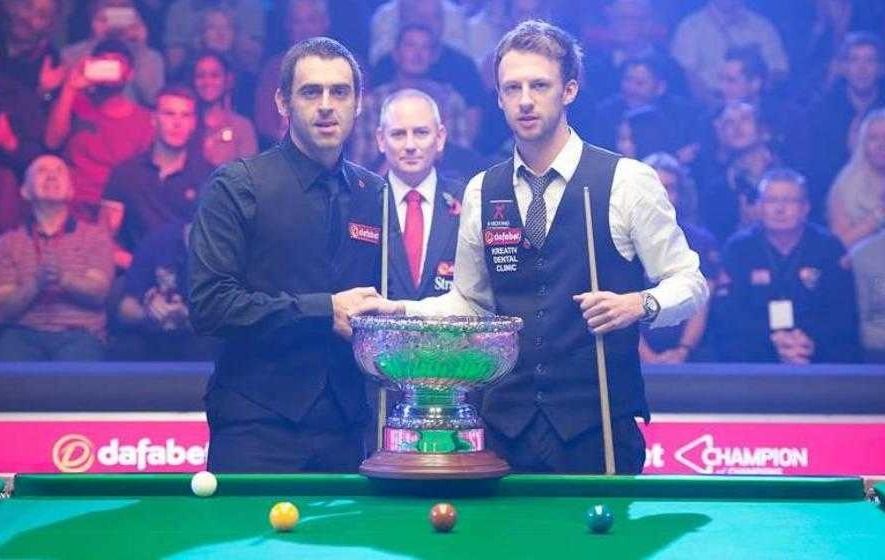 After weeks of action, gameplay, and competitive fixtures, we are here to witness the all-important final between Judd Trump and Ronnie O’ Sullivan at the Crucible Theatre. Judd Trump managed to defeat Mark Williams and get the hot spot in the final of the World Snooker Championship. Judd Trump made sure that he had the composure and calmness to get back in the game in the final two frames of the semifinal.

For the upcoming final, Judd Trump will be confident of defeating his rival Ronnie O’ Sullivan, who he has beaten in 4 major world events. The 2018 Masters Cup and three games in Northern Ireland spotlight their head-to-head rivalry. If Trump manages to excel in his game over O’Sullivan, he can easily get on his nerves and win the final clash ultimately. The head-to-head statistics favor Trump, as he has won 5 out of 6 games played between them previously. Talking about the frames lost, then Judd Trump has lost 39 frames until the point of the final clash. Trump will look to get in charge and play positively throughout the game.

For Ronnie O’ Sullivan, this might be a walk in the park as the six-time world champion takes on Judd Trump. Do not forget to mention that O’Sullivan won the last meeting against Trump, and that was quite a good game to witness. O’ Sullivan played quite a competitive and dominating game throughout the championship as he only lost odd 25 frames on the way to the final.

Judd Trump won against Mark Williams (17-16), almost a narrow escape win for Trump, whereas O’ Sullivan won (17-11) over John Higgins, which was very dominating and robust. For the final, I would go with O’ Sullivan, who is much more experienced than Judd Trump and has the experience of playing in high-pressure finals. It would be a highly competitive and nerve-busting final.