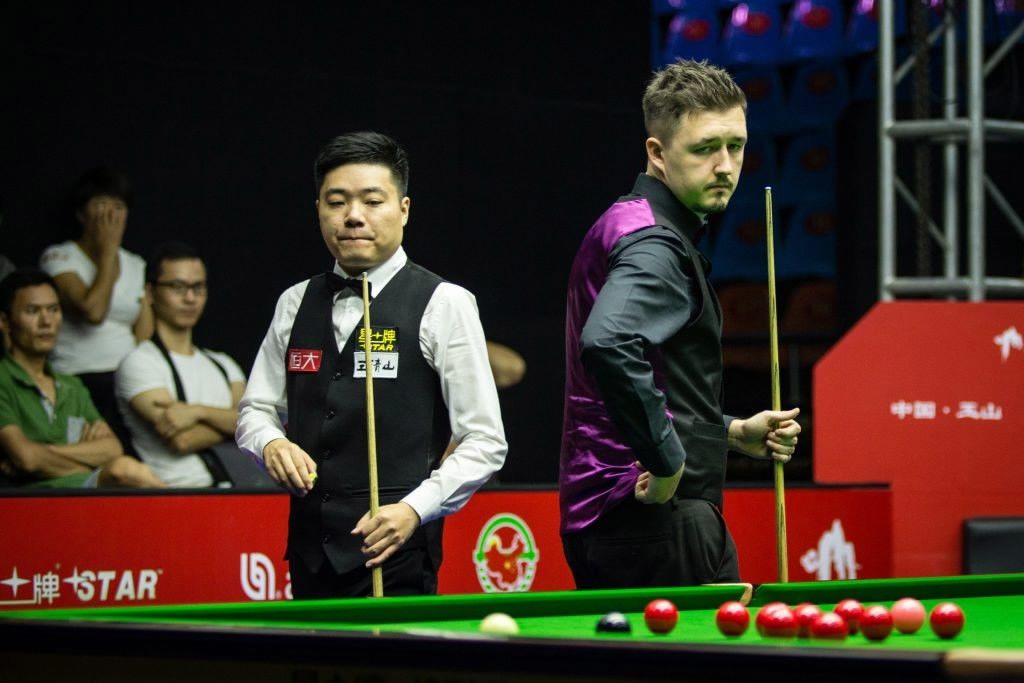 The upcoming fixture of the Sheffield Championship is between Kyren Wilson and Ding Junhui, which would be an amazing matchup between the two decorated players in the circuit. Both these players have played against each other on 9 occasions. Kyren Wilson has managed to win 6 games, whereas Ding Junhui has won only 3. It would be an interesting matchup as both players look to win and dominate the tournament at a high pace.

Kyren has been in the winning form since the Gibraltor Open and has bagged 4 back to back wins against season opponents in the circuit. Kyren won against Allister Carter (1-4), Thomas Ford (0-4), Ding Junhui (1-4), and Ricky Walden (3-4). In his last appearance of the Gibraltor Open, Wilson was defeated by Robert Milkins (2-4). It’s been a month since Kyren has been waiting for action, and the upcoming game against Ding Junhui would be an amazing matchup.

Ding Junhui is an excellent competitor when it comes to playing in crucial games against big-name players. Regarding Ding Junhui’s game form, he has 4 wins in his last 5 games. Ding won two back-to-back games in the Giblartor Open against Aaron Hill (1-4) and Jimmy Robertson (0-4). However, he was defeated by Kyren Wilson (1-4), who would be up against him tomorrow. Junhui has defeated Tian Pengfei (6-4) and David Lilley (7-10) in the World Championship.