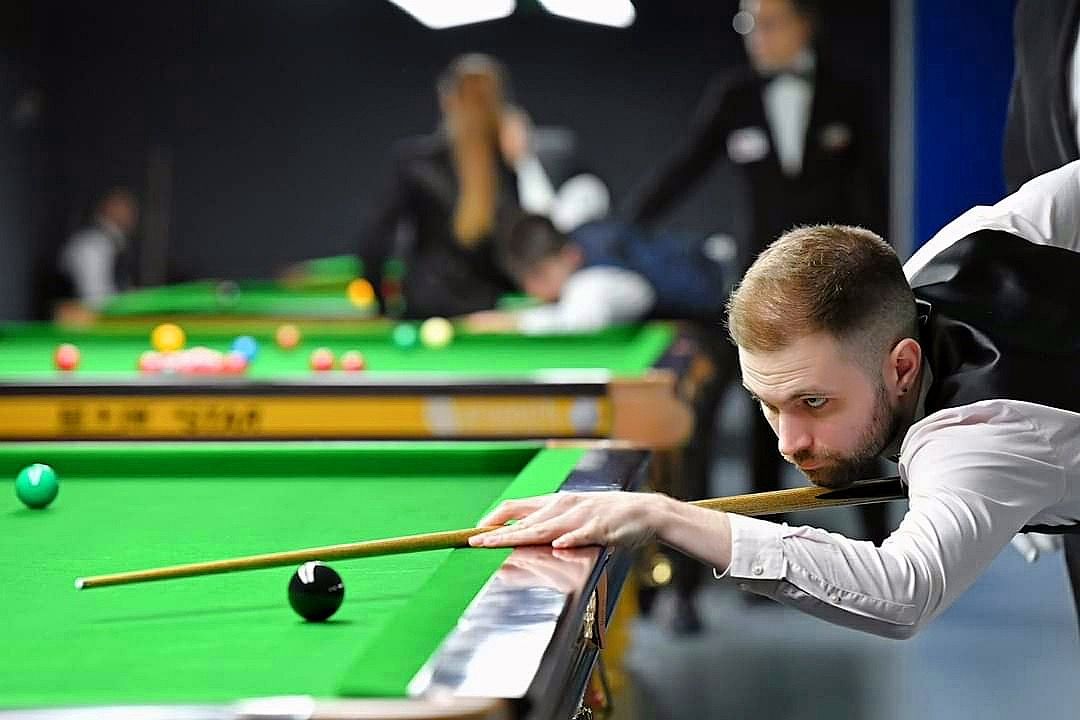 Steven Hallworth ranks 81st as of the 3rd May 2022 and will be looking to rise up in the rank after playing well in the ongoing Q School Qualification Round. Going in the game, Hallworth has defeated his national counterpart, Patrick Whelan (4-1), which was certainly a morale-boosting win for him. However, he lost to Ross Muir (4-1) at the Event 1 of Q School. Before that, he got a successful win over the German Umut Dikme (4-2).

Going in the important game against his British counterpart, Harvey Chandler will be looking to take confidence from the game he won against Alfie Lee (4-0). Chandler won 4 straight frames, which was quite a significant win at that stage of Event 2. However, in Event 1, Harvey lost to Brandon Sargeant (4-2), which can be termed as a tough game for the challenger.

For the upcoming game, Chandler and Hallworth will look to outplay each other by not giving their opponents a chance to settle in or get comfortable with the table. To me, Steven Hallworth will be the favorite to win, and the total frames to be around 6 or 7.