Stuart Bingham vs. Judd Trump: Will Stuart's Performance Against Kyren Wilson Be Enough to Make It To Semi-Finals? 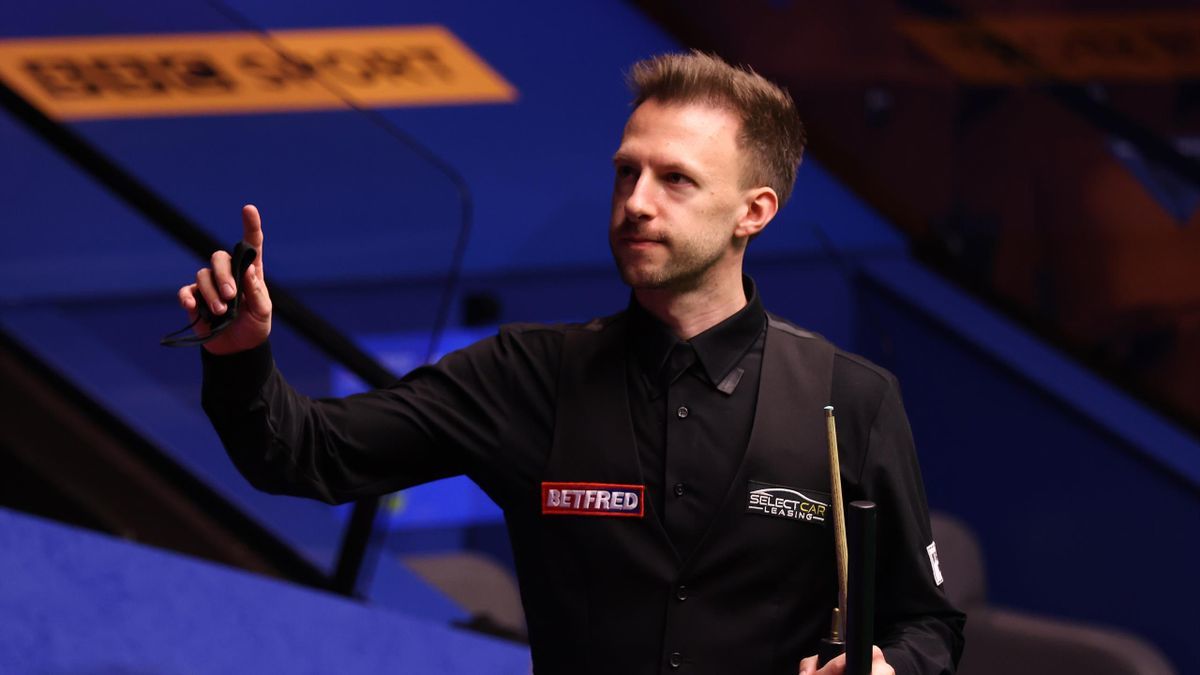 Stuart Bingham and Judd Trump have successfully secured their place in the quarter-finals, but only one will go through to the semi-finals. Who will be it? Let’s watch the two players compete against each other at Sheffield on 26th April 2022 to find out.

For the fourth time, Stuart Bingham defeated Kyren Wilson 13-9 at the Crucible to get to the World Snooker Championship quarter-finals.

The second-round matchup appeared well balanced ahead of time, and it proved to be so for the first two-thirds of the fight before the 2015 world champion sprinted to the finish line.

The two started the third and final session of the match on Tuesday afternoon tied at 8-8, but Wilson couldn't recapture the rhythm that had seen him win the previous session's final three frames.

Judd Trump – The Ace in The Pack

Judd Trump survived a remarkable comeback from Anthony McGill to get to the World Championship quarter-finals at the Crucible.

Trump, who won the World Championship in 2019, had his 10-6 advantage at the start of the session cut to just one frame.

On the other hand, Trump prevailed 13-11 in a tight climax to set up a last-eight showdown with Stuart Bingham on Tuesday and Wednesday.

Judd Trump will win with a majority of 3 or more points; bet on Handicap Stuart Bingham (+2.5) to win.

The match will surely be tough, considering both players are in their best form and equally capable of making it to the semi-finals; bet on total frames over 22.5 to win.