Yan Bingtao vs. Mark Williams: It’s Not Gonna Be An Easy Route To Semi-Finals 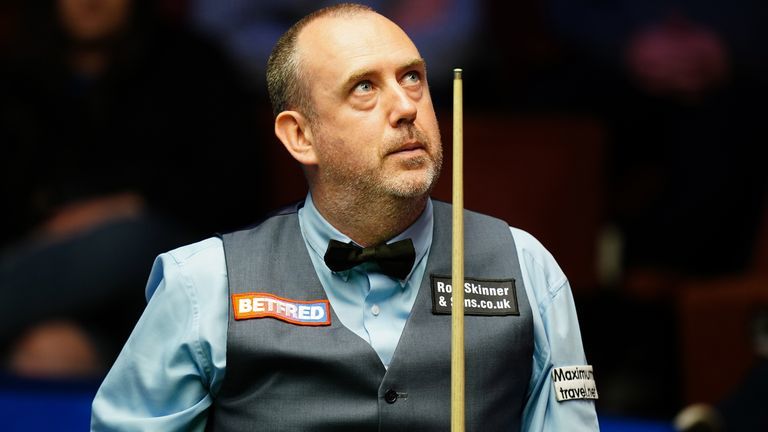 Yan Bingtao, last year's Masters' winner, has had a strong season, so it's not surprising to see the young Chinese star reach the quarter-final stage in Sheffield, but the fact that he eliminated reigning champion Mark Selby will no doubt boost his confidence. However, he will meet another of the game's greats in this quarter-final, with Mark Williams participating in his 11th Crucible quarter-final on April 26th, 2022.

It was a war of attrition, which suited Selby's needs, but he met his equal in the form of a player whose game is remarkably similar to his own.

Yan won all but one of the lengthy frames, including the longest in Crucible history at 85 minutes and 22 seconds, to knock out the reigning champion.

The Welshman was in command in his second-round hammering of close friend Jackson Page, and with his first-round win against Michael White, he has dropped only six frames in Sheffield.

Williams has defeated his first two opponents for a total of six frames: Michael White 10-3 and Jackson Page 13-3, with a session to spare. The three-time Crucible winner has eleven centuries on his way to the quarter-finals.

This is outstanding by anyone's standards. Williams, on the other hand, will take it in stride. He is the master of maintaining cool while puncturing exaggeration. He is laid back, laconic, and unflappable.

The match will not last long, and the total matches in the match will be 22 or less; bet on total frames under 22.5 to win.

Mark Williams will win by 2 or more points; bet on Handicap Yan Bingtao (+1.5) to win.