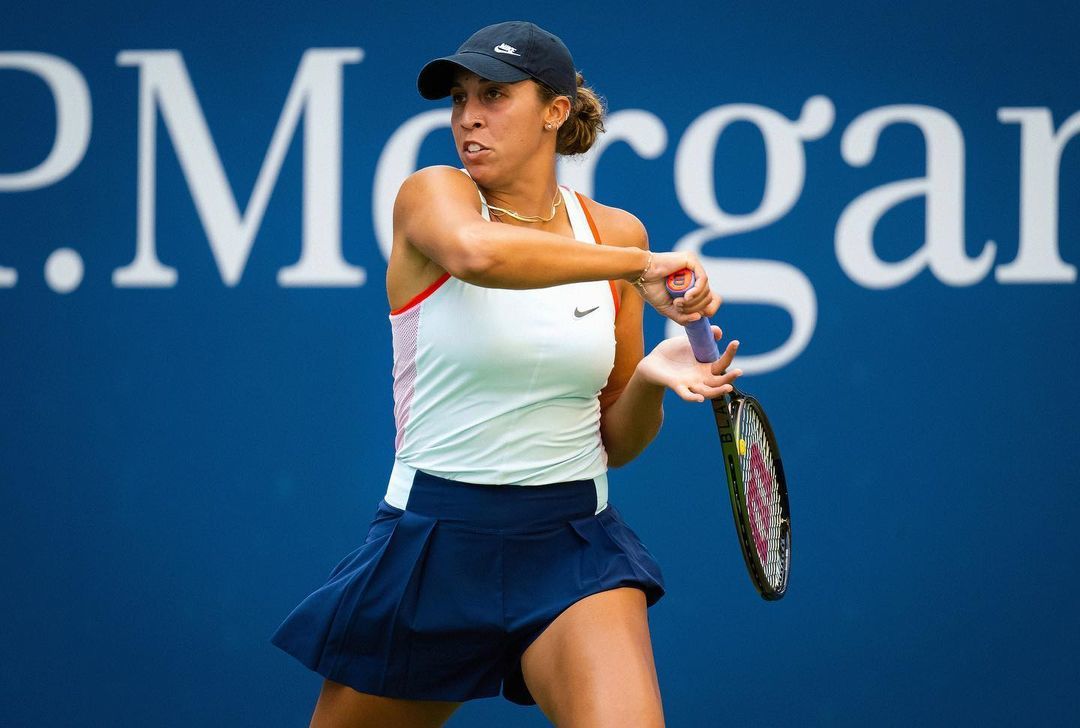 While there are some tournaments that don’t have the top talents that are in the Grand Slam but there are for sure a lot of top-ranked athletes that figure in these tournaments. One of the tournaments is Guadalajara Open which precedes the WTA Finals later this month. In this match, Madison Keys is going to take on Ajla Tomljanovic.

In the Round of 64 game, Ajla defeated Fernanda Contreras Gomez in the tournament's opening round. In her last tournament, the Ostrava Open, Ajla made it to the Round of 16 in a run where she defeated Zhang Shuai. However, she couldn’t make the main round without nabbing wins in the Qualifiers and she is in the Qualifiers tournament more than you’d expect. However, her most impressive run lately was in the US Open as she reched Quarter-Final where she lost to Ons Jabeur but handed Serena Williams a brilliant farewell. Ajla is a gutsy player whose defensive game bails her out.

Madison comes into the game after defeating Magda Linette in the first round. In that game, her return game was terrific as she eked out a 42-23 receiving points advantage. While a Grand Slam title has been missing, Keys has hovered around the top-ten rankings for many years now. In her latest exploits, she lost to Jessica Pegula in the Quarter-Finals after she had defeated Daria Kasatkina. Madison lost in the first round of the Tallinn Open and Ostrava Open. In the US Open, she lost in the third round to Coco Gauff. A deep run is due on Keys lately.

Keys and Tomljanovic have met thrice and Madison has won two of those battles. They last met during 2018 Wimbledon where Keys won in two sets.

These two are meeting after a long time and this can be a tough outing for both. Ajla knows how to grind it out during games while Madison capitalizes heavily upon her strong forehand and an equally effective backhand, that is one of the best. Keys commits a lot of errors as she likes to be aggressive, whereas Ajla is more contained in her approach. I believe this will be a long battle.