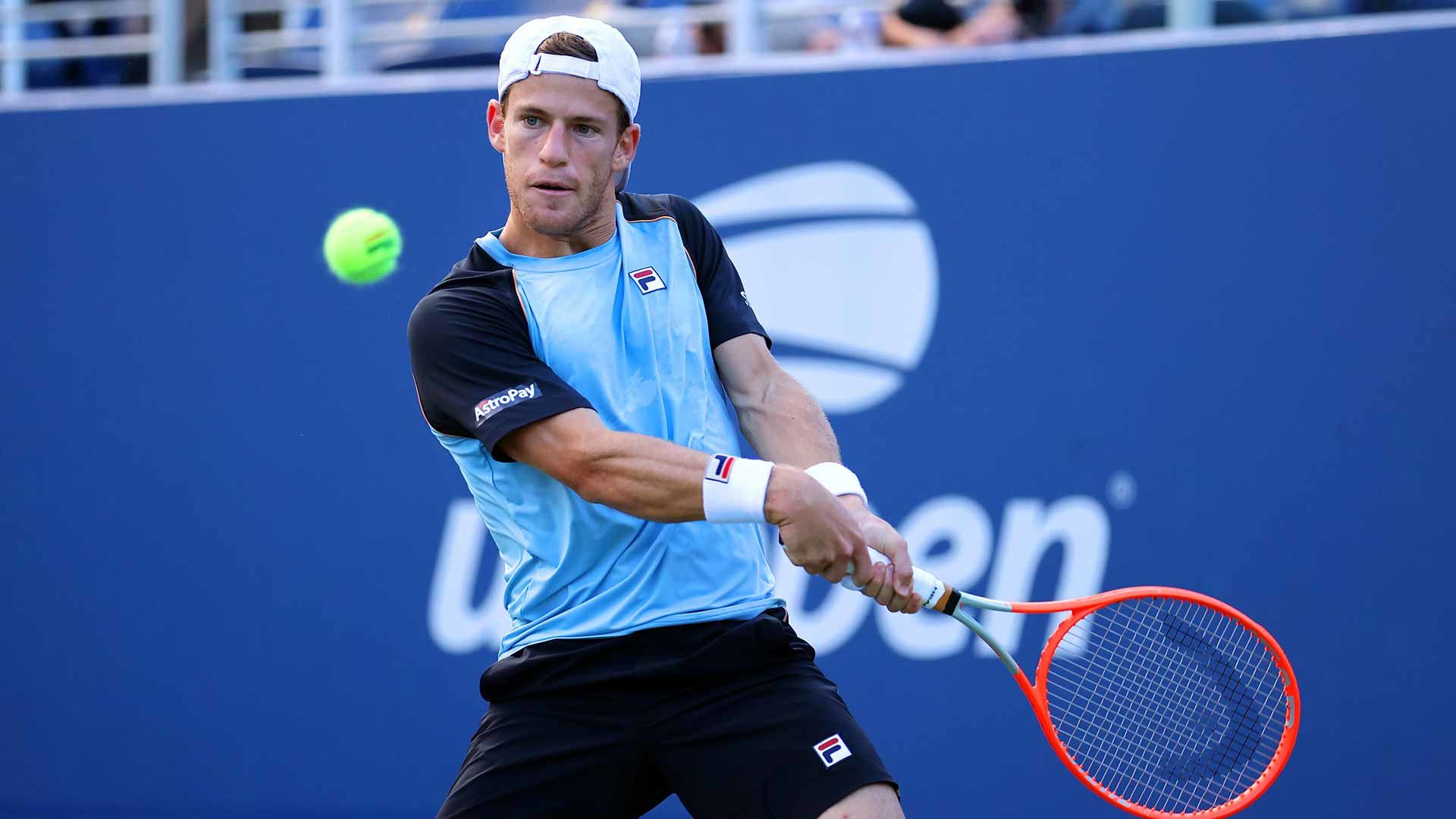 Once again, we're witnessing some ridiculously fantastic first-round matches at a North American hard-court Masters 1000. A number of elite ATP players begin their Cincinnati campaigns on Monday, and we'll be predicting who will be moving on.

Molcan is looking really promising right now, and I have no doubt that he will have a bright future. Diego often matches up excellently against left-handers. He annihilated Nadal in Rome in 2020, and he beat him in many sets at the French Open - and he has a tremendous record overall versus left-handed opponents.

On the first day, there was a spectacular struggle. Schwartzman is in an intriguing position right now. His triumph with Davidovich Fokina last week in Montreal was breathtaking—he fought till the wee hours of the morning, as he usually does, from 0-3, 15-40 down, and found a way to win in true 'El Peque' form. Nonetheless, he lost in straight sets to Ramos-Vinolas, demonstrating that he is not where he should be right now.

The Slovakian is progressively progressing under the tutelage of Djokovic's ex-coach Marian Vajda, but his finest successes have come on clay, with two finals this season in Lyon and Marrakech. Schwartzman is at his best on clay as well, but the Argentine can be just as dangerous on hardcourts. In his current inconsistent form, Schwartzman is the favourite to win at least one set here.