Alexander Zverev vs Sam Querrey: An easy win for the German 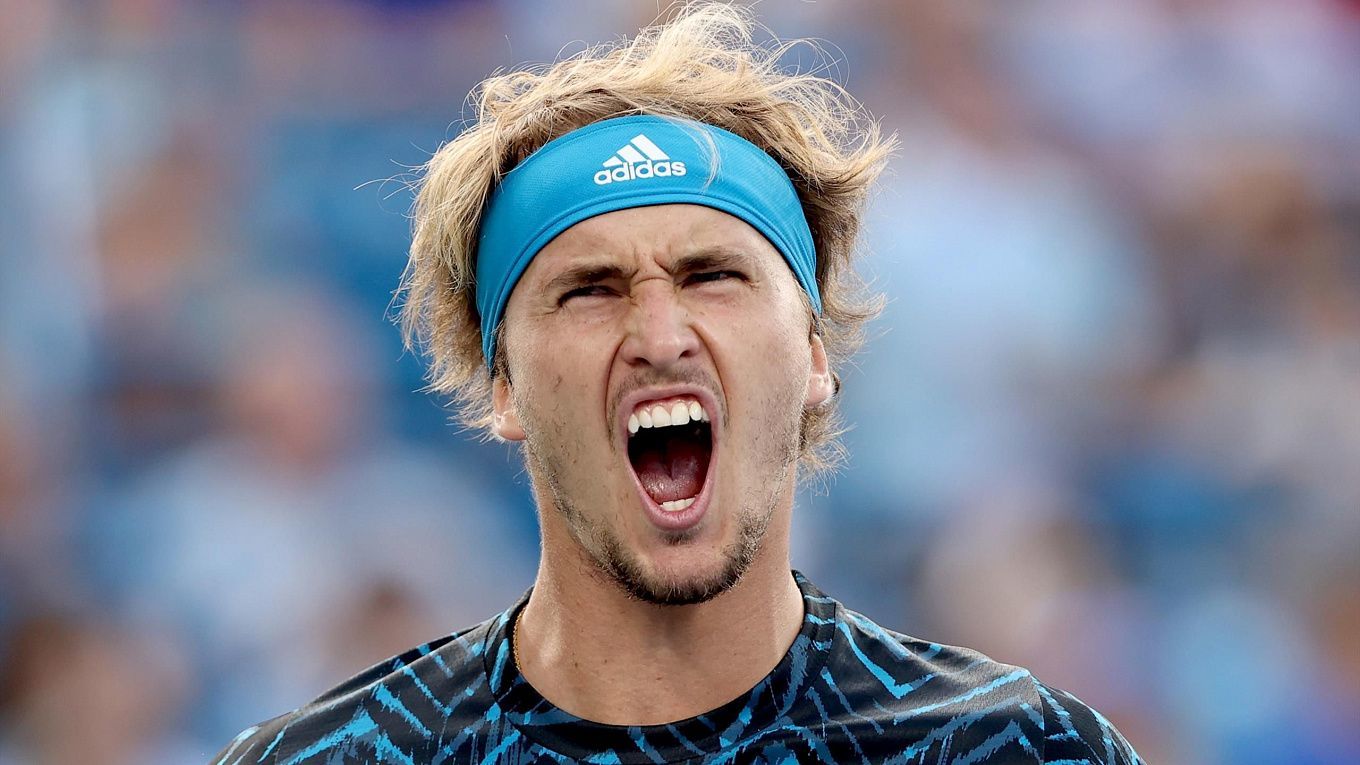 The first opponent at the US Open of the Olympic champion Alexander Zverev will be the American Sam Querrey. Bookmakers have almost no doubt that Alexander will win, and it’s going to be a blowout.

Alexander Zverev has kept an eleven-match winning streak. His last defeat was on July 5 at Wimbledon, when he lost to the Canadian Auger-Aliassime in five sets. Since then, Alexander has triumphed not only at the Tokyo Olympics. but also at the Masters in Cincinnati. By the way, during this period Zverev lost only 2 sets: one to Novak Djokovic at the Olympics and the other to Stefanos Tsitsipas in Cincinnati. These statistics clearly show that Alexander is in great form. Also, he played in the finals of the US Open last season, so he’s obviously aiming very high in the current draw.

Since the Mallorca final when he lost to Medvedev, Querrey has played 6 matches, winning only one of them - against the Spanish Carreño-Busta, the Olympic bronze medalist at Wimbledon. All the other defeats (to Duckworth, Cressy, Nakashima, Gojowczyk, Nishikori) happened at five different tournaments. We did not happen to see Querrey in Toronto and Cincinnati, but the American was present at tournaments in Los Cabos, Atlanta and Washington, all of them ending up failures.

Zverev and Querrey have faced each other twice. First time was in 2017 at the Laver Cup, and two years later they met in Beijing. Both matches were won by Alexander Zverev 2-0.

Sam Querrey is very unlikely to defeat one of the strongest tennis players on the planet at the moment. In addition to having matured and strengthened mentally, Zverev is in great form, probably the best in his entire career. Alexander is one of the main favorites of the tournament as a whole, bookmakers put only Djokovic and Medvedev above the German in the chart, but honestly, Zverev can definitely compete with both the Russian and the Serb now. Here are the options for you to bet on: TU 33.5 for 1.79, H1 (-7) for 1.92.