Alison Riske-Amritraj vs Eleana Yu Prediction: Alison should get an easy win here 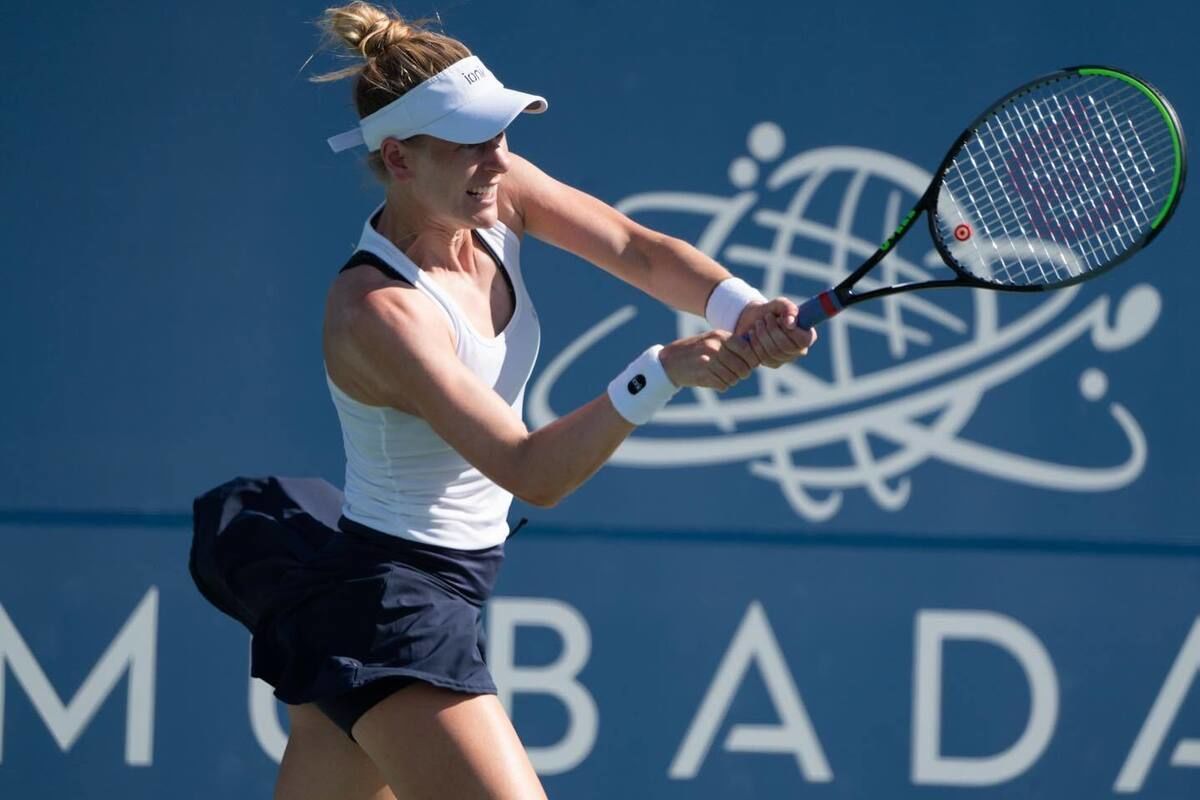 US Open has laid the scene bare open and we are into the festival of tennis where the most prominent professional tennis players will showcase their skills. This is one of the oldest Grand Slams and has historically featured some of the most memorable battles that you’ll ever see. To keep the train rolling in this esteemed Slam, USA’s very own Alison Riske will take on Eleana Yu.

Alison Riske comes into the tournament after a Round of 16 loss against Elena Rybakina in Cincinnati Masters, where Marie Bouzkova conceded a walkover whereas Riske beat Sara Sorribes Tormo in first round. During Canadian Open too, Alison was ousted in the Round of 16 by Yulia Putintseva after beating Jelena Ostapenko and Petra Kvitova. During Silicon Valley Classic, Alison suffered a disappointing first round loss while during Wimbledon, she made it to the third round, losing to Marie Bouzkova.

At 32 years of age, Riske has proved herself as a quality WTA player and has been ranked as high as 18. She has a great track record of beating top players but lately she has either fallen in the second or the third round of the competitions as a deep run has been a rather stretched-out affair for the American. While her game can lack aggressiveness, Alison is amazing at reading the weaknesses of opponents and has a methodical approach.

Eleana is just 17 years old and has enjoyed huge successes in the Girls bracket as well as the Under-18 bracket. Therefore, much of her time has been spent in ITF circuits and even in the much lower ITF tournaments, she has struggled to make it past the Qualifiers. Then how did she get here? She won 18s Nationals, a tournament based in the USA and thus was a part of the main draw. She looks heavily outmatched here.

This is a highly contrasting scenario. Alison is a proven winner and has been here for mroe than a decade now, knowing ins and outs of the WTA as well as anyone at this point. On the other hand, Eleana is new to the scene and many can argue that many other much better senior-level athletes could have gotten the nod ahead of her or if she could have even survived the Qualifiers stage. But this is not such a mix here, it is a great opportunity for Eleana to improve against the WTA talent, a huge difference-maker.