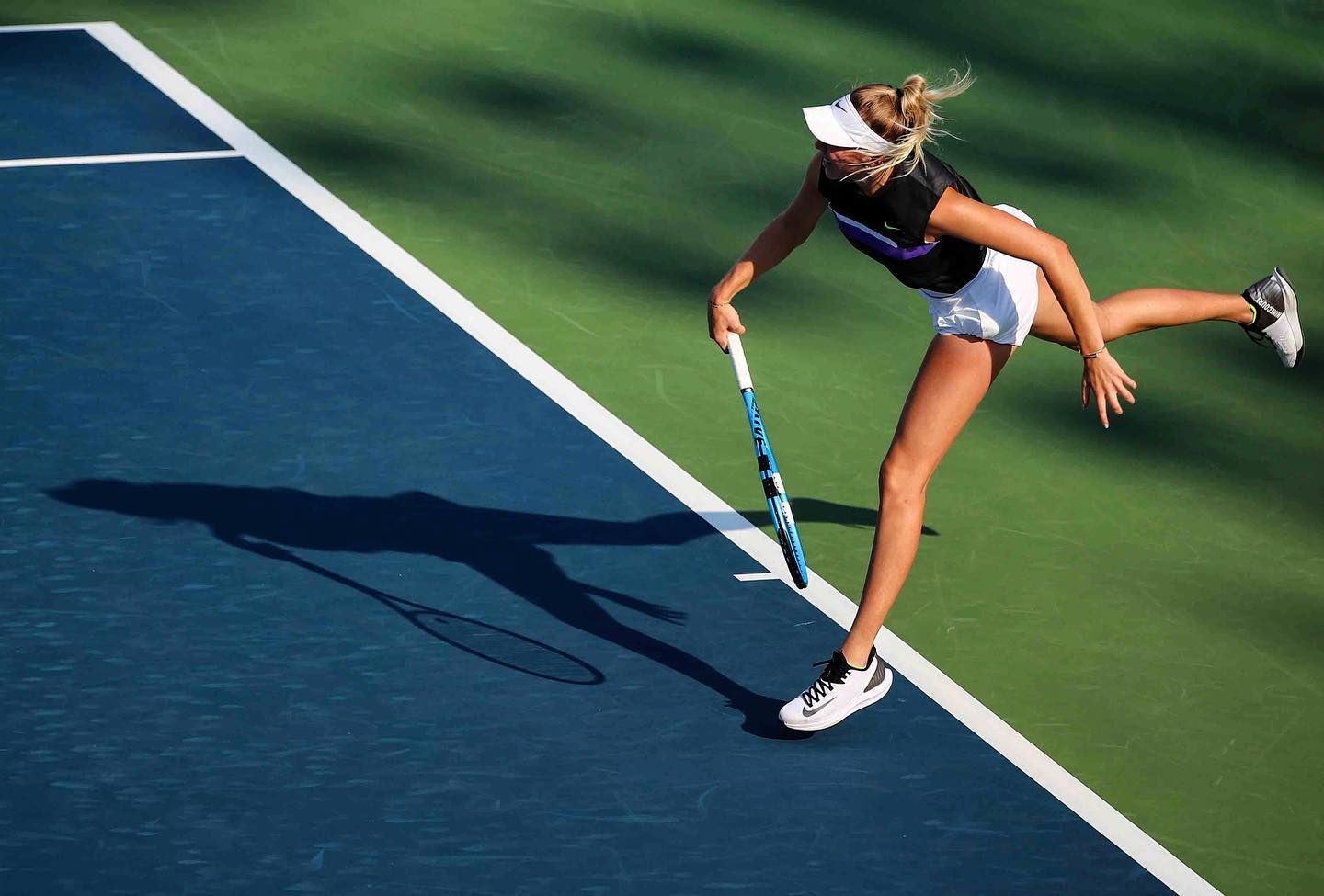 The US Open is not far away and sure, the stage for the Grand Slam is always an exciting one as we witness some incredible battles for sure. Before that, we will witness Cincinnati Masters which will feature the top players from both the ATP and WTA circuits. Talking about top players, Russia’s Darya Kastakina will square off against USA’s Amanda Anisimova in the Roud of 64.

Amanda is just 20-year old and already has had some memorable moments that has propelled her to ascension. She has made it to the 21st ranking and if she continues this way, it won’t be long before she makes it to the top 20. She comes into the tournament after losing to Karolina Pliskova in the Round of 32 in a rather disappointing 1-6, 1-6 outing.

Before that, she had reached the Quarter-Finals of the Silicon Valley Classic, where she lost to Shelby Rogers. Her Wimbledon tally was impressive as she was able to make it to the Quarter-Finals, in a run that involved a win against Cori Gauff. Usually, she has reached the third/fourth round of major tournaments and there is no doubt that she has grown at an electric rate.

Darya is a top-ten player, having reached the ninth rank as of now and continues to be a big-time match-up at this point. She is currently the number one Russian player in WTA and her stocks have continued to be consistent. The Russian is versatile and has a big toolkit, employing top-spins, Backhands, Drop shots, and slices in big ways.

Kasatkina comes into the tournament after losing to Bianca Andreescu in the first Round. Before that, she had done a great job of winning the Silicon Valley Classic, defeating Shelby Rogers in three sets during the Final. She is a great Hard surface player and during the French Open, she made a Semi-Finals run where she lost to Iga Swiatek. Daria has had a solid year.

Amanda and Darya have met twice thus far and Anisimova won both those battles. Daria is yet to win a set against Anisimova.

Kasatkina has been unable to win a set against Amanda thus far and this has been a challenging match-up for sure. This is a huge game for Kasatkina considering the proximity of US Open to this tournament so this draw is surely a blockbuster one. Can Darya break the rut against Amanda or will it be the same? I believe she will surely at least take a set here and can even pull off the win.