Andrey Rublev vs Marin Cilic: Bet on another win for Russia's second-ranked player 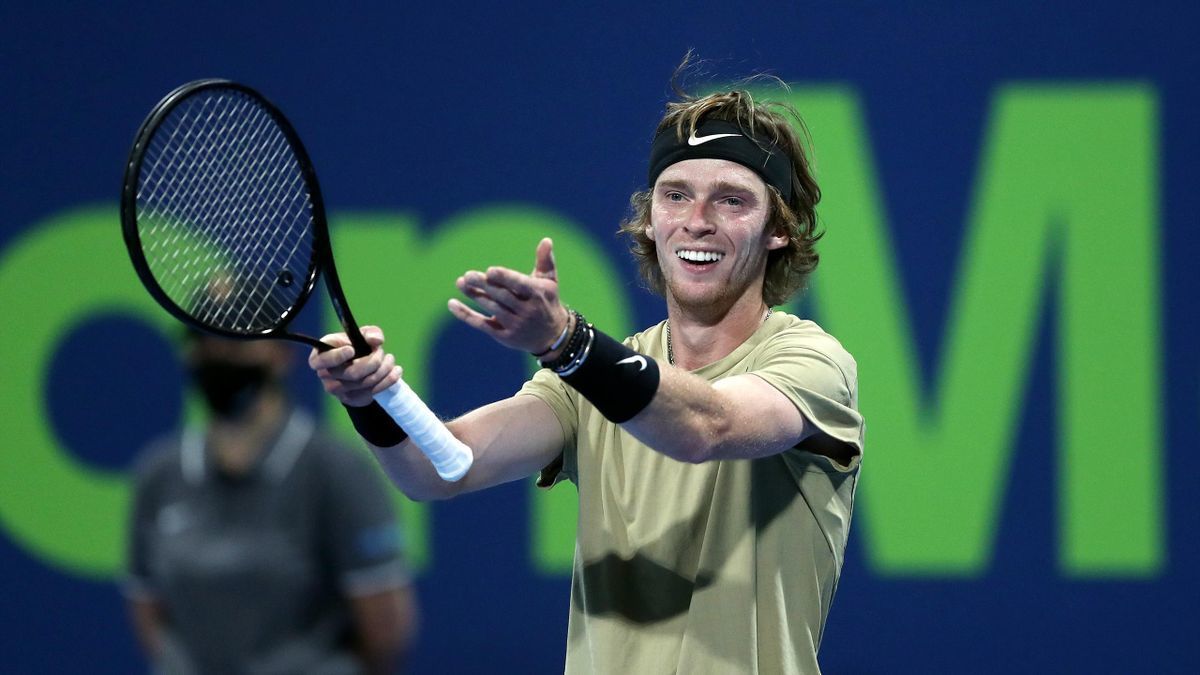 Recall that for Andrey Rublev, the Australian Open is his first tournament of the year. Due to a covid infection, the Russian second-ranked player could not participate in the ATP Cup tournament. Despite his lack of playing practice, Rublev got off to a very strong start in Melbourne, knocking out Mager and Berankis. Remarkably, Rublev has not lost a single set so far, and the Latvian tennis player was beaten in faster than two hours.

Cilic has prepared well for the Australian Open, with the Croatian playing two tournaments in Adelaide, playing six matches and winning four games with two setbacks. He lost to Khachanov and Kokkinakis, Karen had no trouble in that game. Unlike Andrey, Marin had already managed to lose one set to Gombos in Melbourne. Overall, you can't say that the Croatian had a difficult set in the first two rounds.

Note that Rublev has beaten Cilic in the last five head-to-head meetings: in Miami twice, in Moscow, Cincinnati and even on the ground in Croatia. Sometimes Cilic took a set from the Russian, sometimes not, but the outcome was the same - Rublev won. Unless something out of the ordinary happens, there's little doubt that Rublev will win the upcoming match, and very probably without losing a set. Here are the odds for this encounter: Handicap 1 (-4) for 1.66, correct score 3-0 for 2.50.