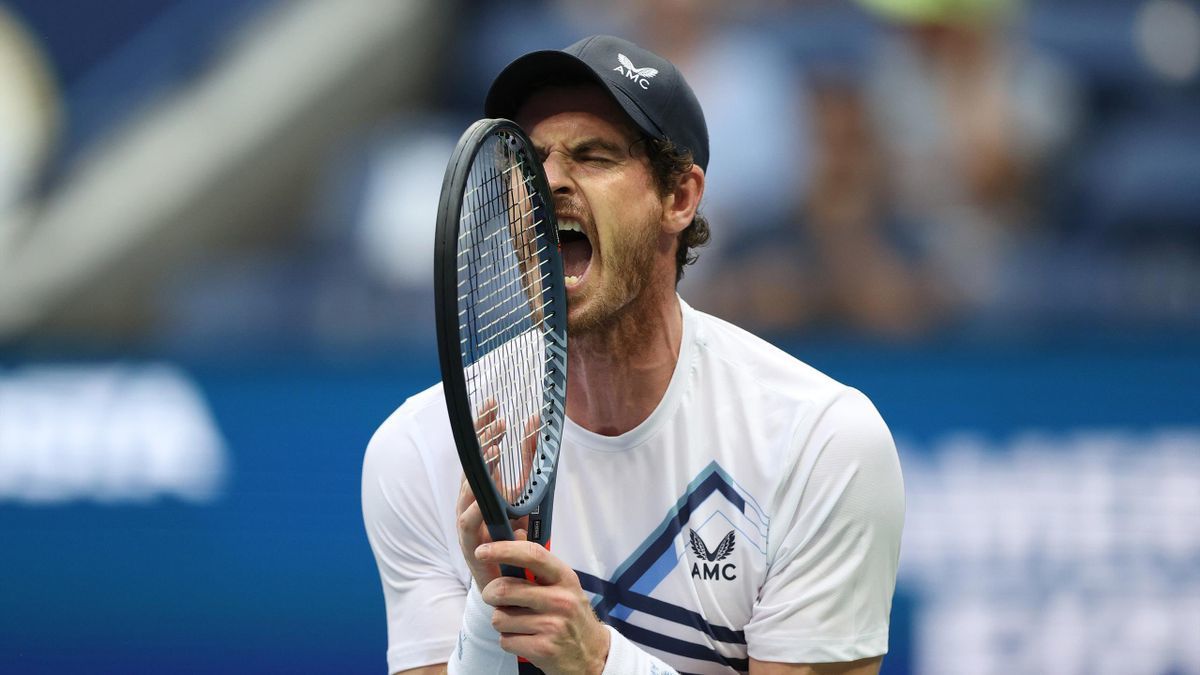 In the last 32 of the Indian Wells tennis tournament, Andy Murray, the 121st ranked player in the world, will meet Alexander Zverev, the world number 4. The lads have played each other three times, and oddly enough, Andy has now beaten the German three times, including in August 2020, after returning to the big sport.

Andy is slowly picking up his tone and getting to a higher and higher level. At the US Open, Murray gave Tsitsipas a fight, another top-five player. In Metz, he defeated Umber and Pospisil but lost to a top-20 representative, Hurkacz. In San Diego, he lost to Ruud, who is now in the top 10, and that too it was hard to call that victory easy for the Norwegian. At Indian Wells, Murray was stronger against Mannarino and Alcaraz Garfia, with the young Spaniard losing the first set. Given the history between Murray and Zverev, the German will have to work hard to make it to the next round.

Zverev’s first match at Indian Wells lasted one hour and 48 minutes, and the German’s opponent was only Brooksby, world number 79. However, the American only won one game in the third set. Before that, we hadn’t seen Zverev on the court in a fortnight since the Laver Cup. There’s a feeling that Zverev is on the decline after the Olympics, the Cincinnati Masters, and the US Open semi-finals. It’s difficult to be almost at peak form for long periods, and the current state of the world number four, Murray could well take advantage.

I’m delighted that Andy and I are going to meet on the court. He’s the only member of the Big Four I haven’t beaten yet. Hopefully, I can change that. He’s moving and playing great right now, and he’s also very motivated. I hope I can show my best game.

Alexander Zverev before his match against Murray

It’s not worth remembering now how Murray beat Alexander Zverev in 2016 on the Australian courts. Although the German’s defeat at the August 2020 Masters in Cincinnati was a sensation, it is surely the defeat that will motivate Alexander as much as possible. Another thing is that Murray has picked up his form, has excellent practice, and can give a fight even to the world number four. The Briton put up a good fight against Tsitsipas in New York. So we bet on Murray in this match, and we cheer for the Briton who likes tennis. Here are the following bets: W1 for 4.45. Individual Total 1 Over (9.5) for 1.93, Handicap 1 (4.5) for 1.80.