Ashleigh Barty vs Karolina Pliskova: Another sensation from the Czech? 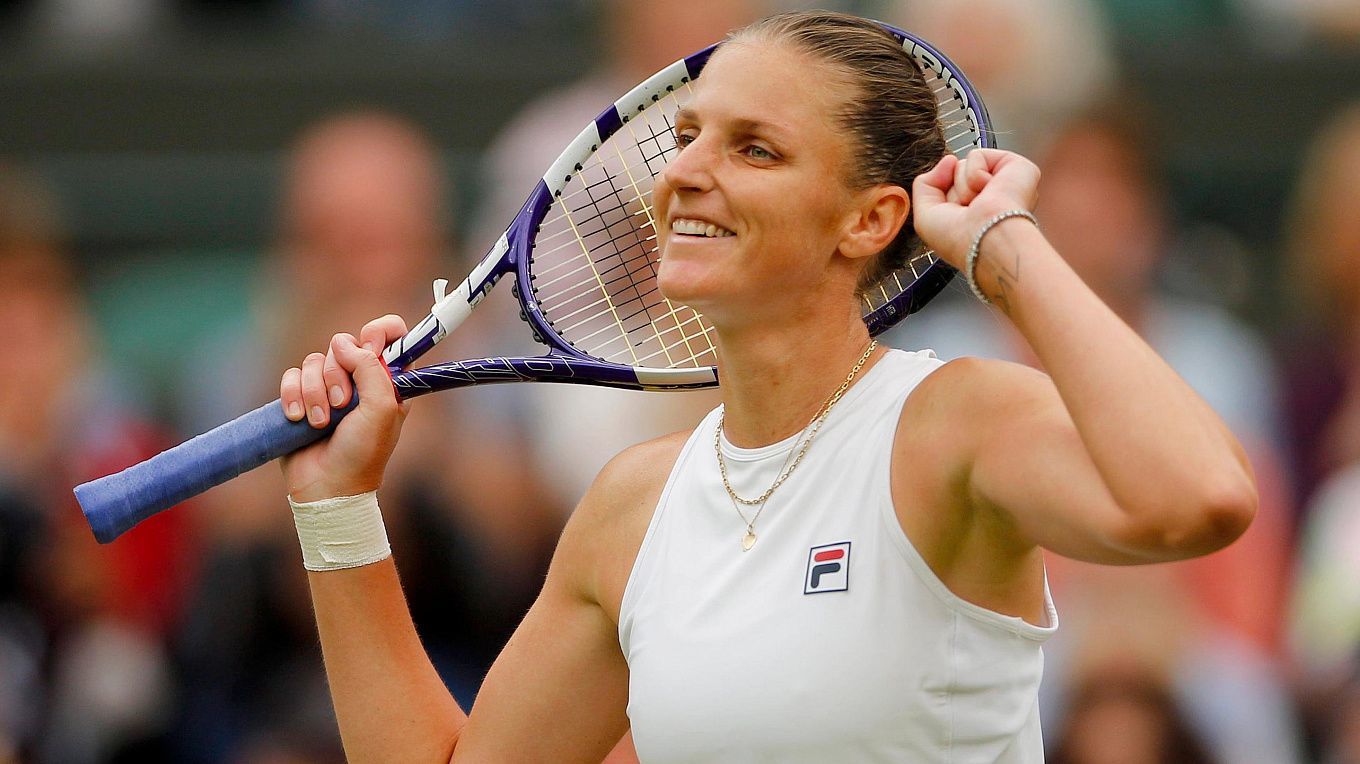 In the women’s Wimbledon final, world No. 1 Ashleigh Barty will meet Karolina Pliskova, No. 13 of the WTA rankings. The girls have played each other seven times on tour, 5-2 in favour of Barty, no wonder the bookmakers are siding with the Australian in the pairing.

Ashleigh Barty only lost one set at this year’s Wimbledon, and that was to Suarez Navarro at the start of the draw. The Australian has since defeated Blinkova, Siniakova, Krejčiková, Tomljanović and Kerber; the world number one has beaten all these athletes 2-0. The match against Kerber lasted an hour and a half. In the second set, the girls played a tie-break, which ended in favour of Ashleigh 7-3. Ashleigh was very efficient, serving 8 times on the court, an achievement in women’s tennis, winning 88% of her first-serve points. The winners/unforced errors ratio is simply impressive, 38/16. Barty is on top form at the moment.

It was an incredible feeling. I felt relieved after the final draw, a moment of pure joy. I never knew if I would feel that. It’s unbelievable that I’m going to play in a Wimbledon final. It’s been a long time since I’ve played at the high level that Angelique pushed me to today. She’s an incredible fighter. Today it was vital for me to give my best in every point and I didn’t care about the score. I was leading 3/0 in the first or losing 3/5 in the second. The main thing was playing every ball and being aware that you can make a mistake and your opponent can’t do it better than you.

Ashleigh Barty after her semifinal against Kerber

Karolina has never yet won a Grand Slam tournament but once played in the final of the US Open in 2016. The dream may come true today. However, the Czech has a powerful opponent, though, on grass, the opponents have 1:1. Pliskova had an easy time at Wimbledon, losing only one set to Sabalenka in the semifinals. Apart from Lukashenka, she knocked Zidansek, Vekic, Martincova, Samsonova and Golubic out of the draw. If Barty had eight aces in the semifinal, Pliskova had 14 against Sabalenka’s 18. Let us note that that match was of very high quality. The winners/unforced errors ratio was as follows: 32/17 for Pliskova and 38/20 for Sabalenka. Each of the girls looked very strong in attack. There were almost 50% fewer mistakes than actively won balls. If Pliskova shows the same tennis in the final as she did in the semifinals, Barty will be in trouble.

Everything is perfect. I will play the best tennis player in the decisive match. I wouldn’t want any other opponent. We’ve already had some great games. I’ve lost, but she’s a very tough opponent. It’s going to be tough, but anything is possible in the final. I’ll have a chance.

Karolina Pliskova before the final against Barty

It’s hard to bet against Barty, but there’s not much interest in playing the favourite on the posted line. Pliskova showed great tennis in the semifinals. The Czech is determined to win her first career Grand Slam, and Barty, after three defeats, in Miami, the final and Stuttgart. Not that the motivation advantage will be on Pliskova’s side, but it is unlikely that mentally the Czech is now inferior to the Australian. Let’s not forget that Pliskova was also a big underdog in the semifinals, but that didn’t stop Karolina from beating Arina. Here are the betting options for the game: W2 for 3.11, Total Over (21.5) for 1.93, Handicap 2 (3.5) for 1.95.